About the SOULTRAIN AWARDS

Produced since 2014 by Jesse Collins Entertainment, the Soul Train Awards honors and showcases artist who continue to carry on the legacy of Soul, R&B, Jazz and Hip Hop. Jesse Collins utilizes his wealth of music special experience to create a show that features a fresh and exciting lineup of unforgettable performances and special appearances by the brightest stars in entertainment.  The Soul Train Stage has, over the years, been the home base of established and new breakthrough artists and the Soul Train Awards respects that traditions.  Artists such as Jill Scott, Brandy, Tito Jackson, B.o.B., Bj The Chicago Kid and Anderson Paak have all graced the STA stage.  This production showcases the influence and importance of Soul Train throughout its storied history as the heartbeat of Black music from the 1970’s to today. 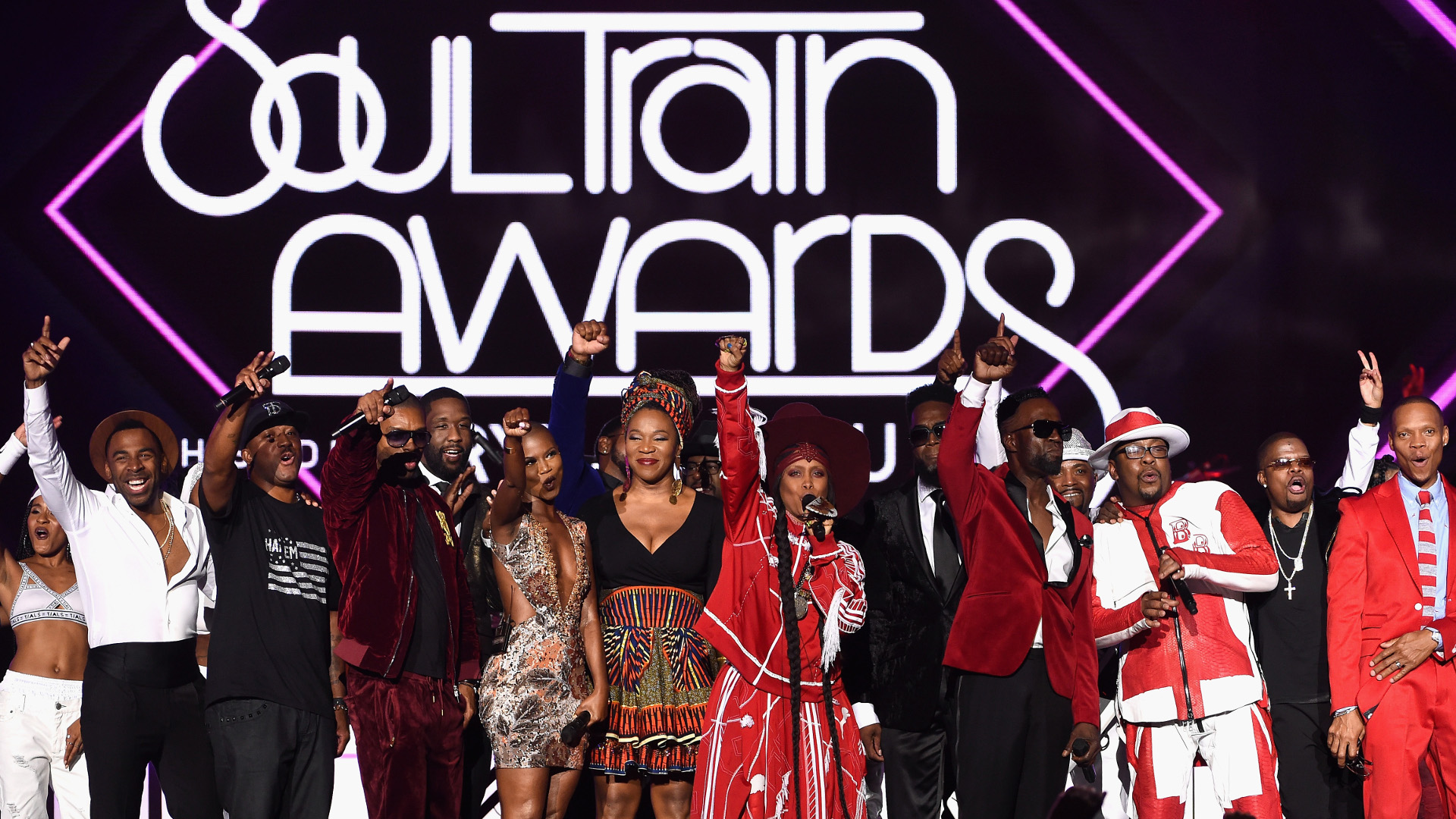 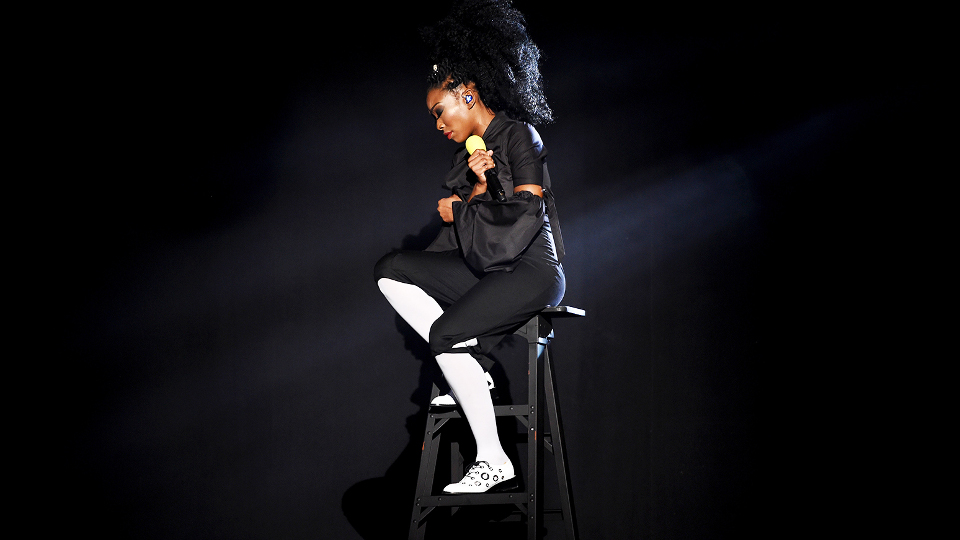 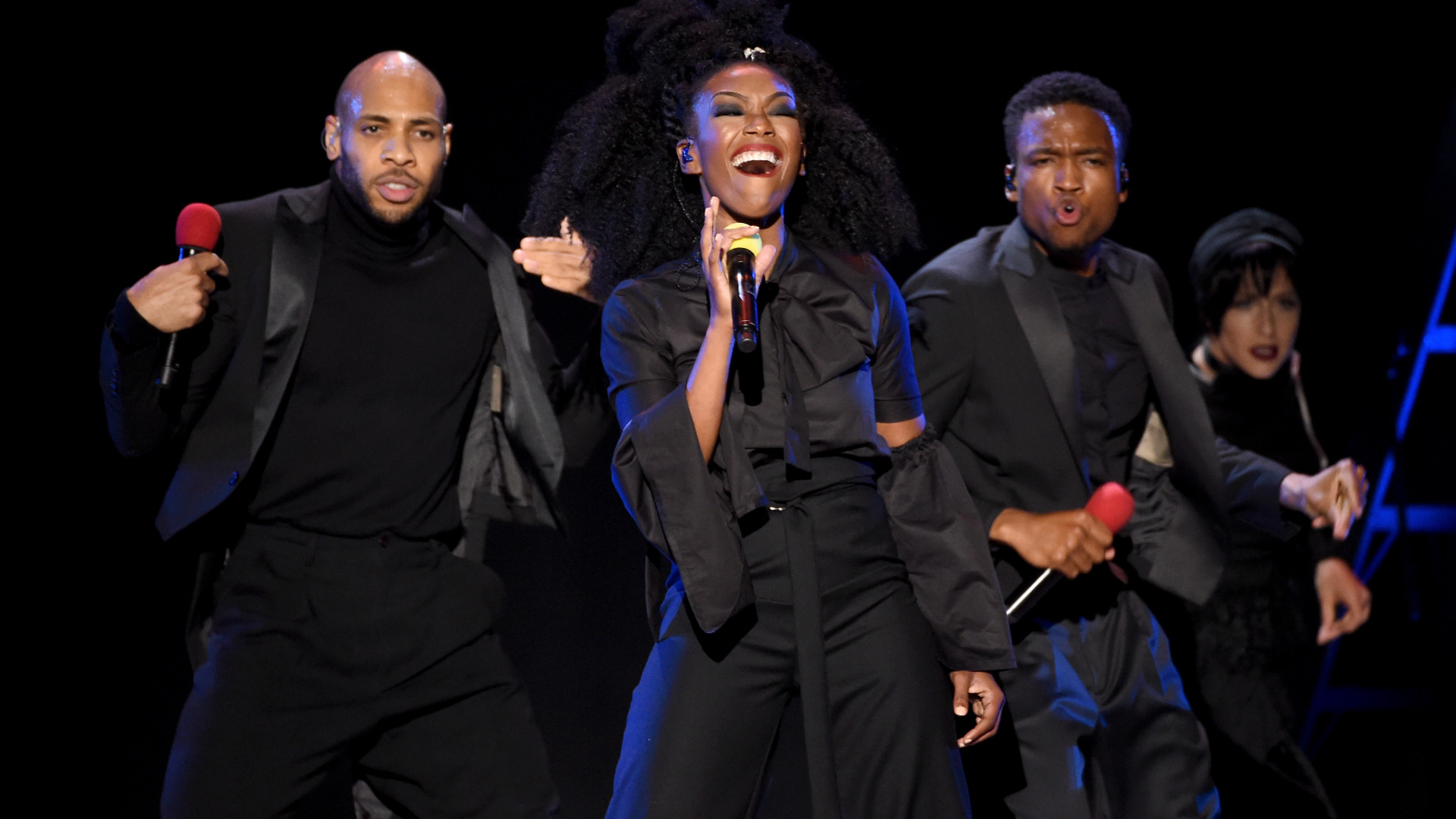 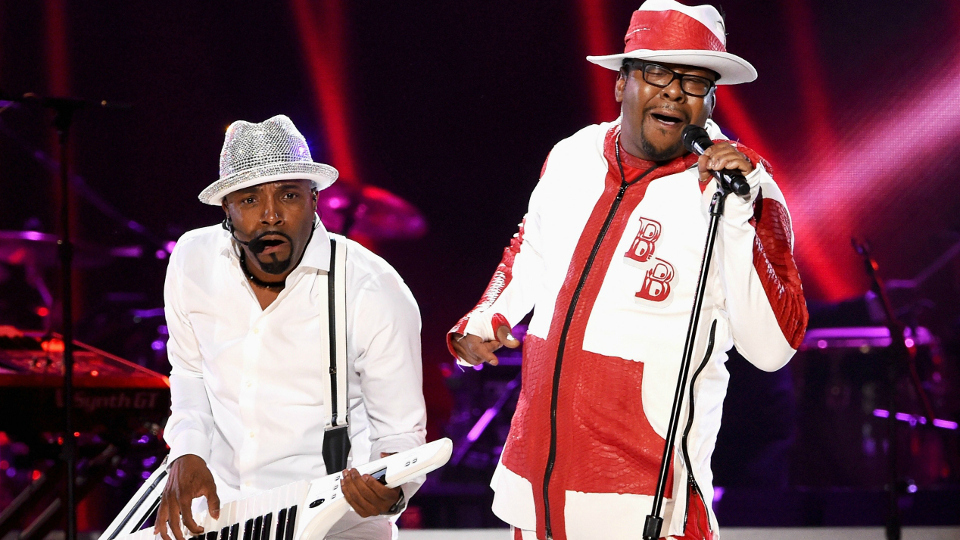 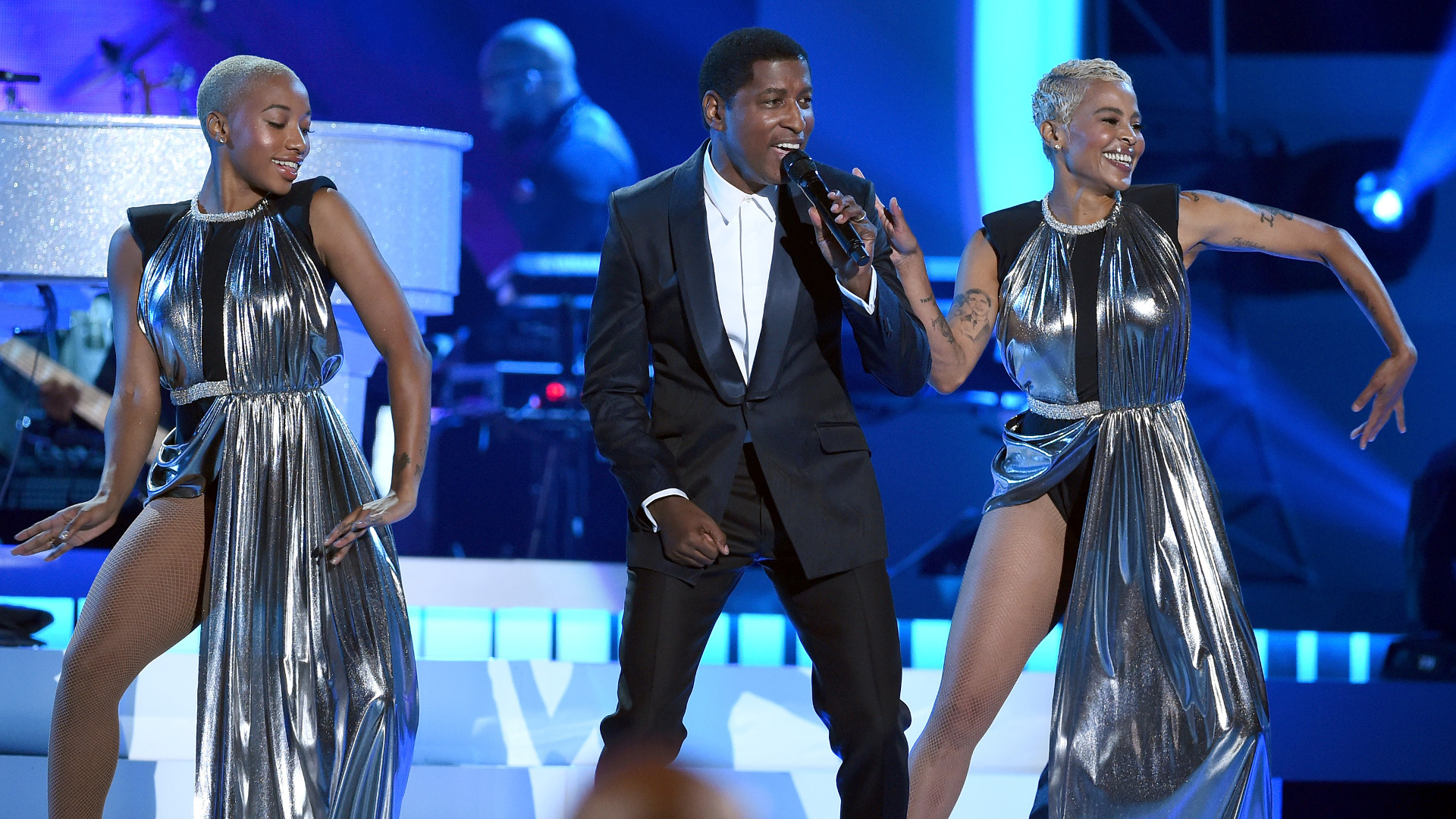 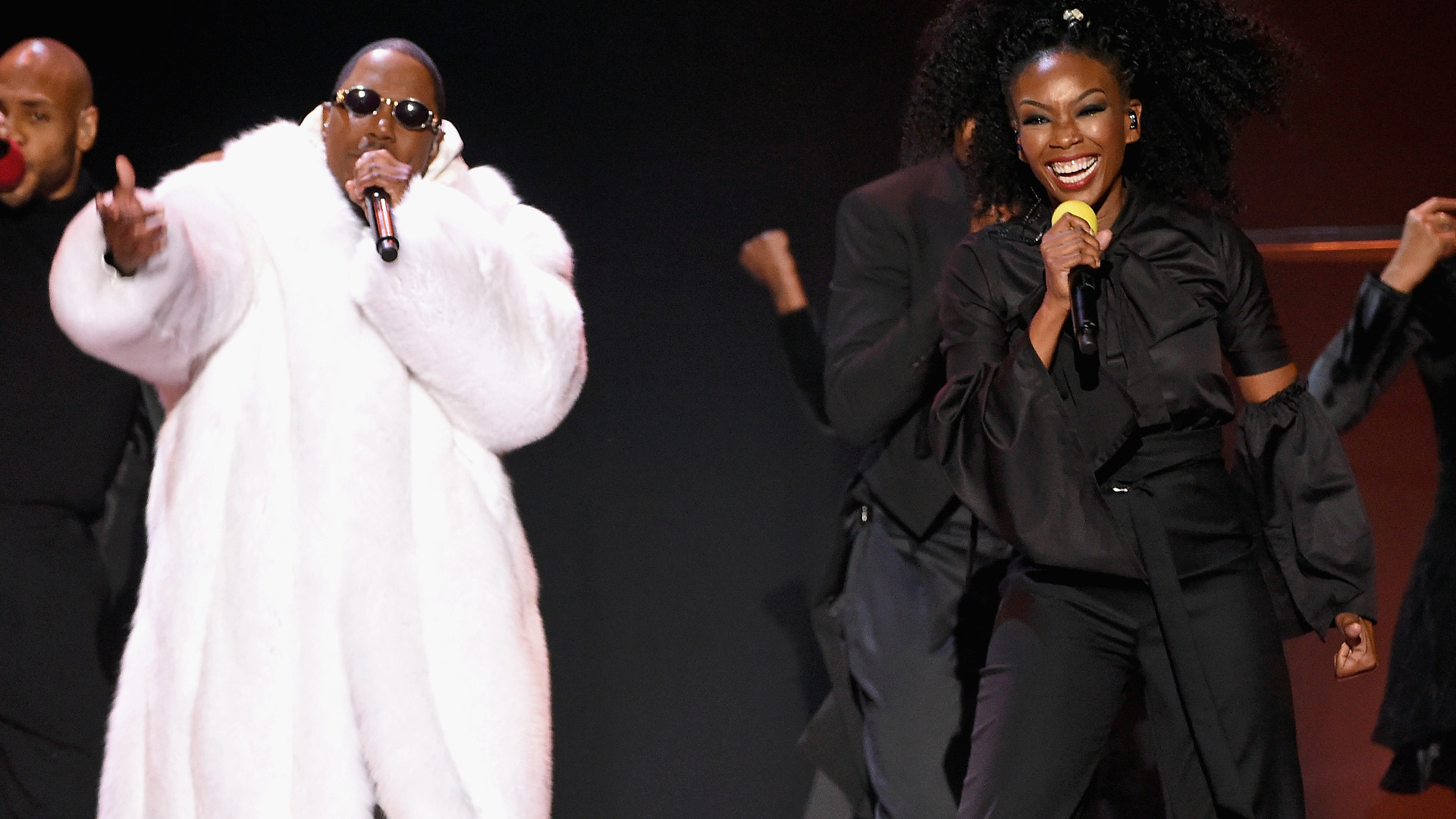 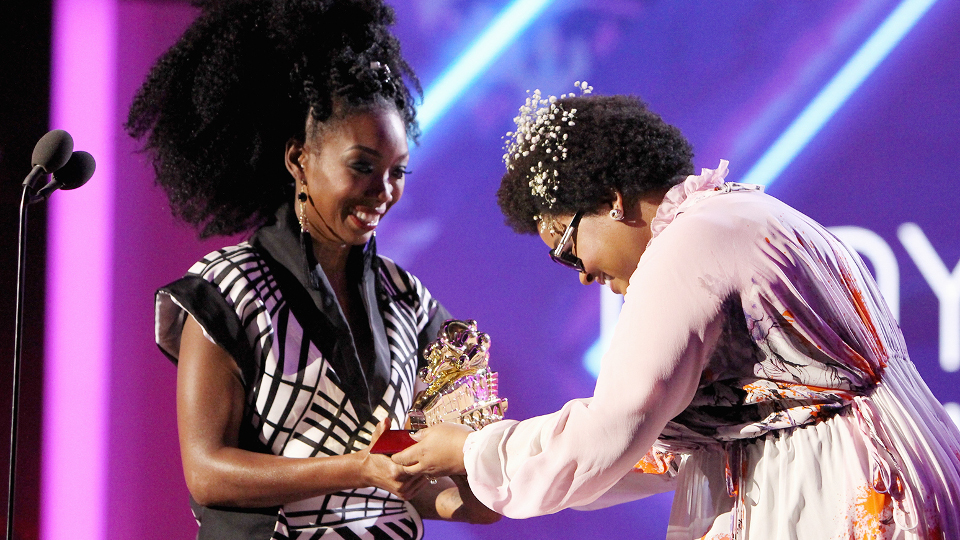 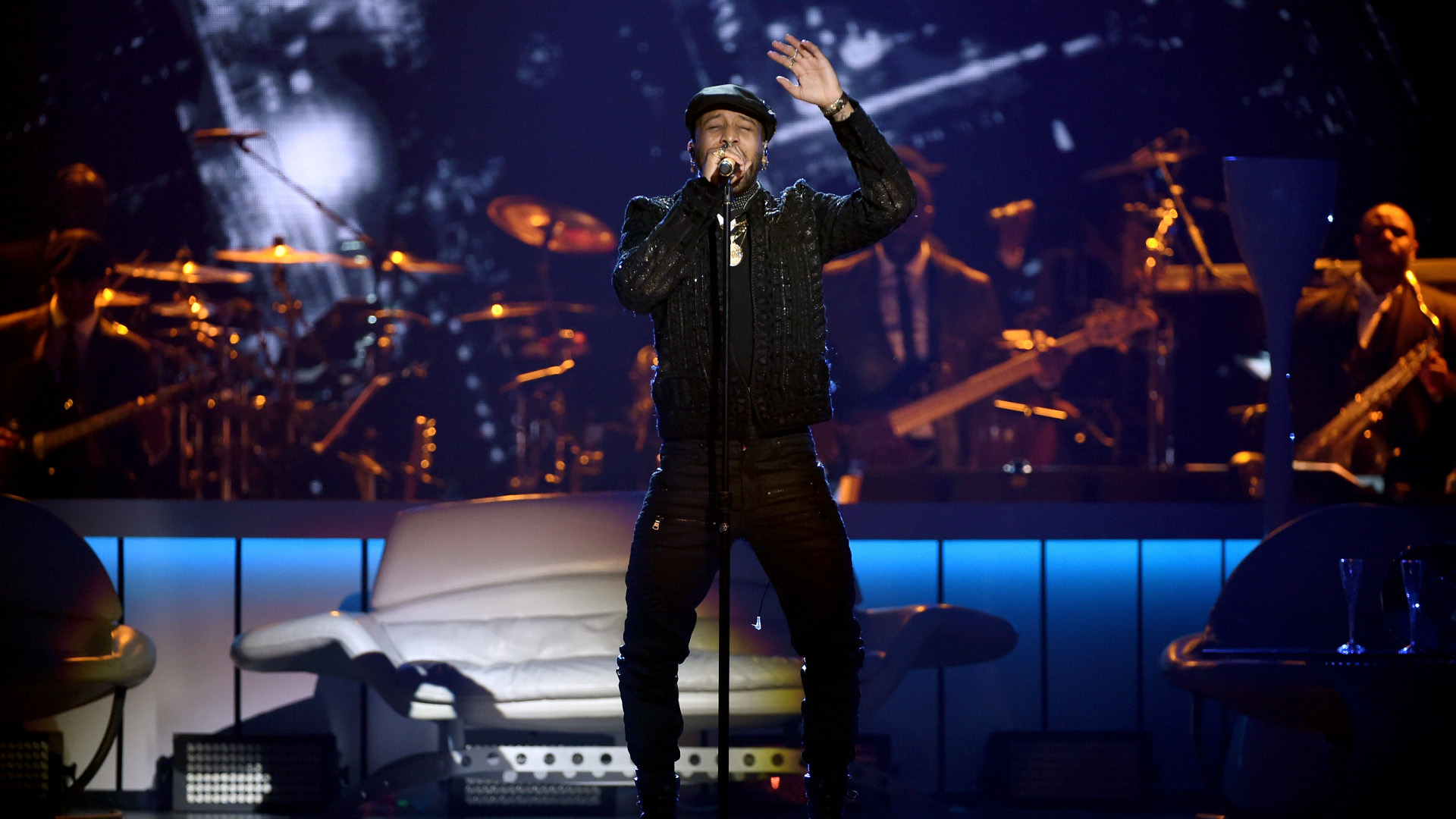