Inside Executive Producer Jesse Collins Big Year, From the Super Bowl To the Oscars 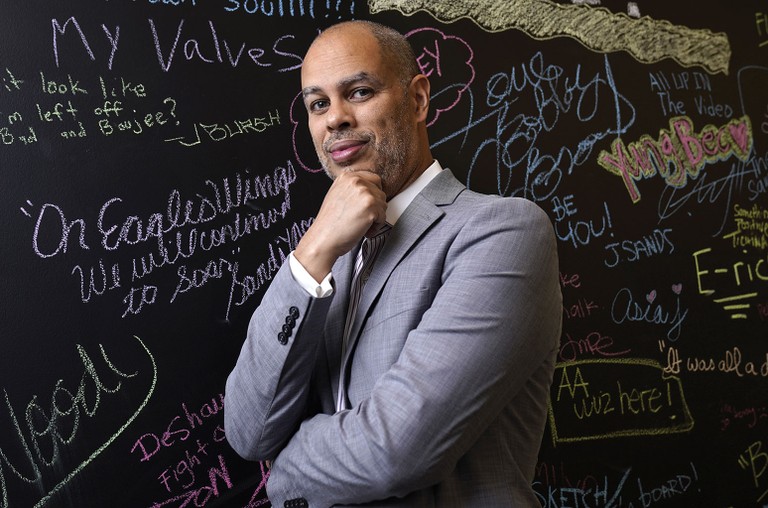 Billboard reports, Jesse Collins is reimagining the modern awards show. In 2020, the Emmy-nominated producer’s work on the BET Awards set the standard for what large-scale virtual events could accomplish during a pandemic. Now, thanks to a personal recommendation from Oprah Winfrey, Collins is gearing up for his first Oscars stint as co-producer of the 93rd Academy Awards. Read the full article.