About the BET Hip Hop Awards

Each fall, Hip Hop fans around the world turn their attention to the BET Hip Hop Awards, produced by Jesse Collins Entertainment for their chance to witness some of the most amazing performances that come alive with explosive energy and unexpected twists.  Top artists such as Uncle Snoop, TI, Eminem, Kendrick Lamar, J Cole, Kanye, and DJ Khaled are on deck for the best annual celebration of Hip Hop there is.

The Cypher, a uniquely produced “battle royale” of lyrics and music within the show that gathers groups of artists with common affiliation, is one of the show’s most anticipated segments. With the birth of the Hip Hop Awards Cyphers, Jesse Collins Entertainment sets the bar on spotlighting the creative top echelon of Rap and Hip Hop. Freestyles from Kendrick Lamar to up-and-coming artists such as Logic, and Young M.A. entertain and intrigue viewers of all ages, including one-of-a-kind performances from New Edition to the cast of the critically acclaimed Broadway musical, Hamilton. 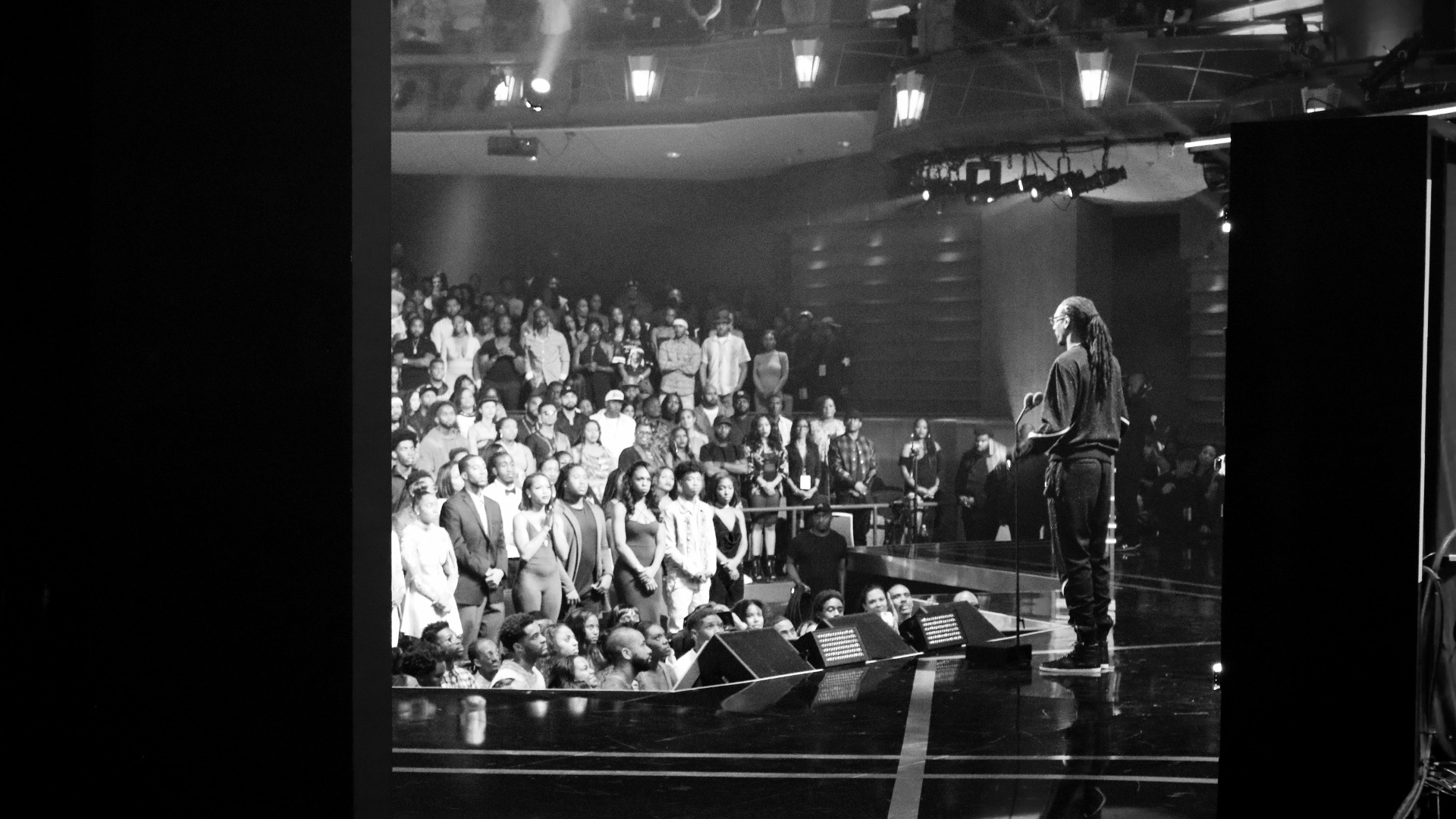 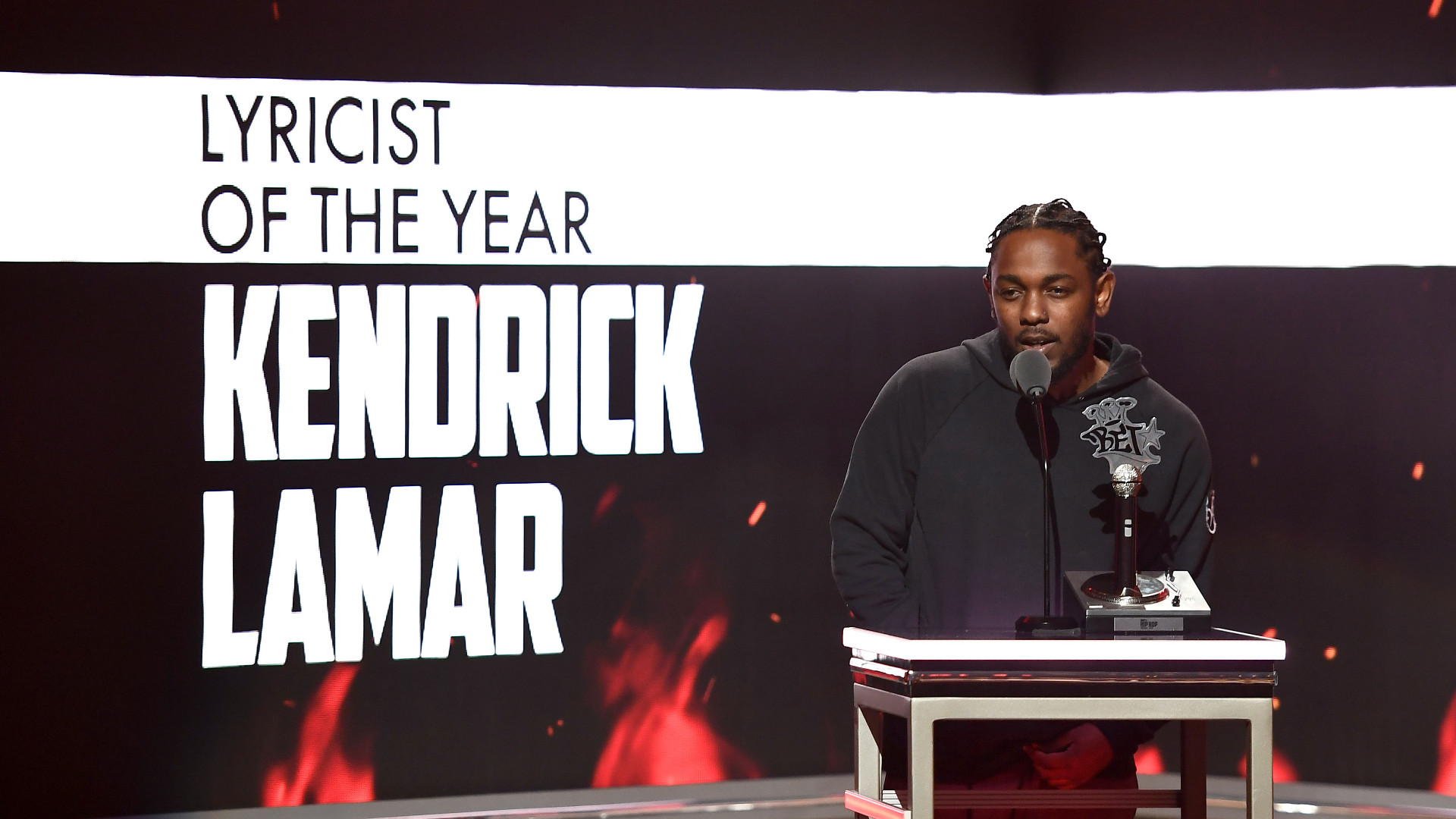 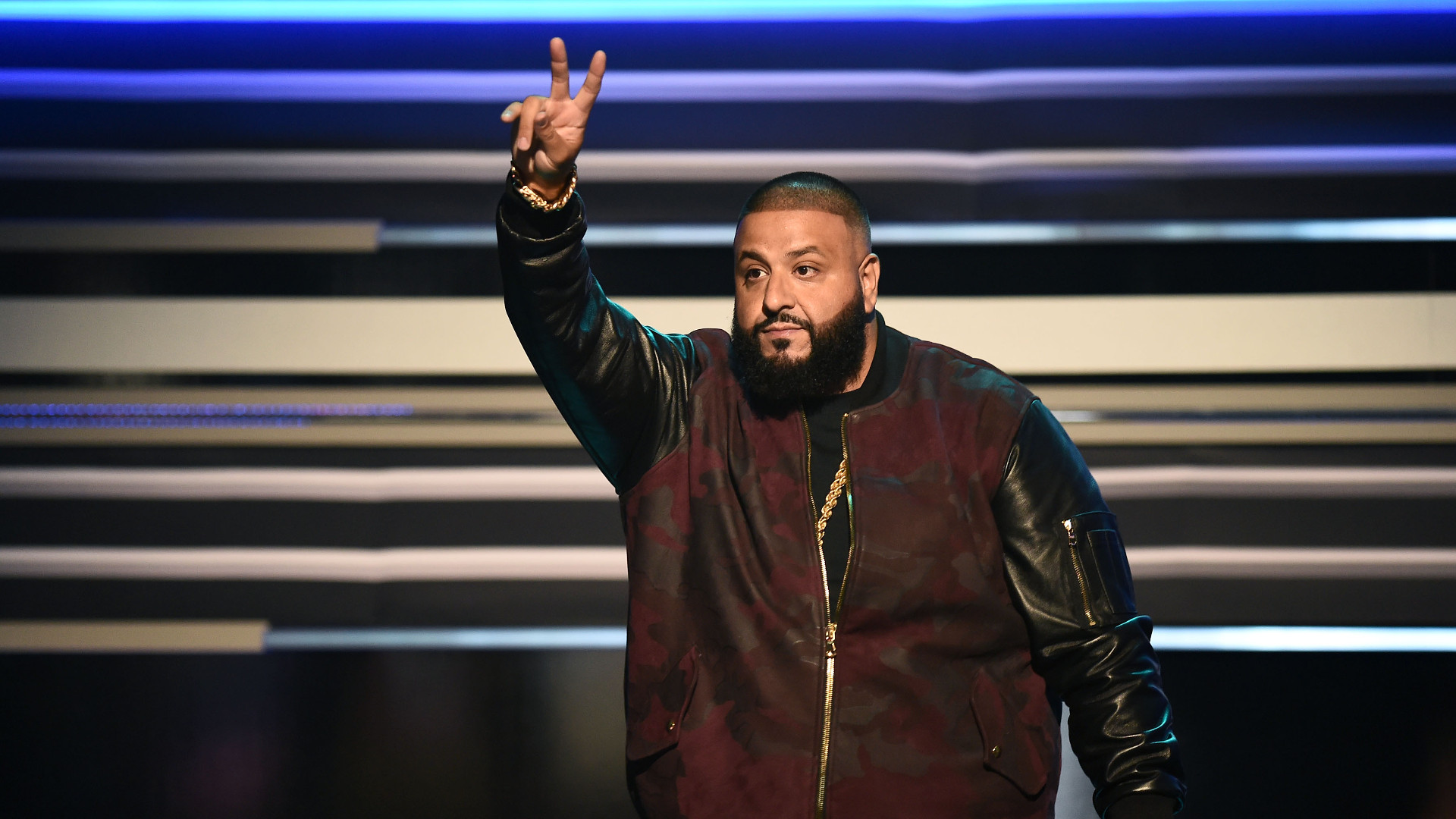 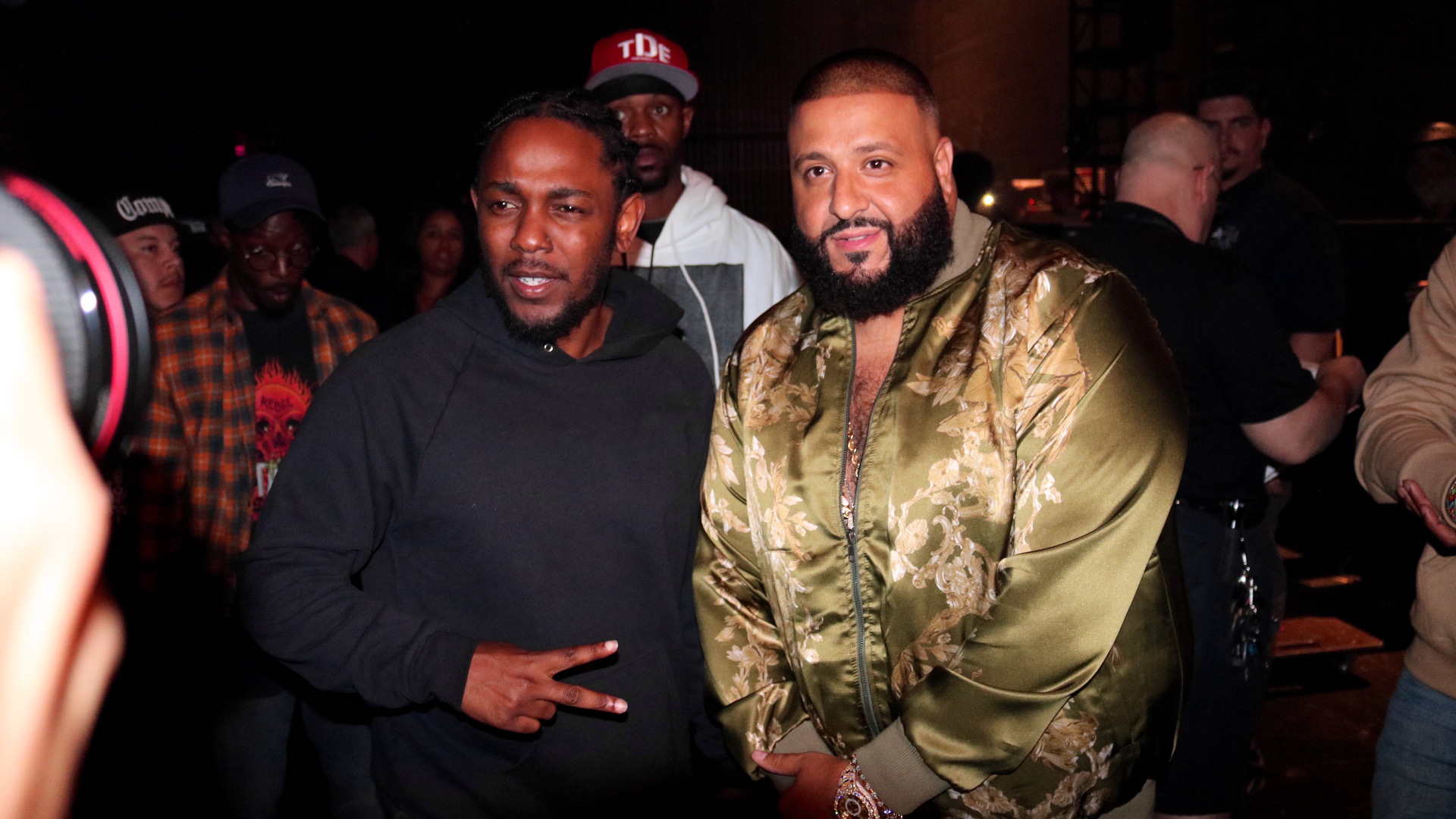 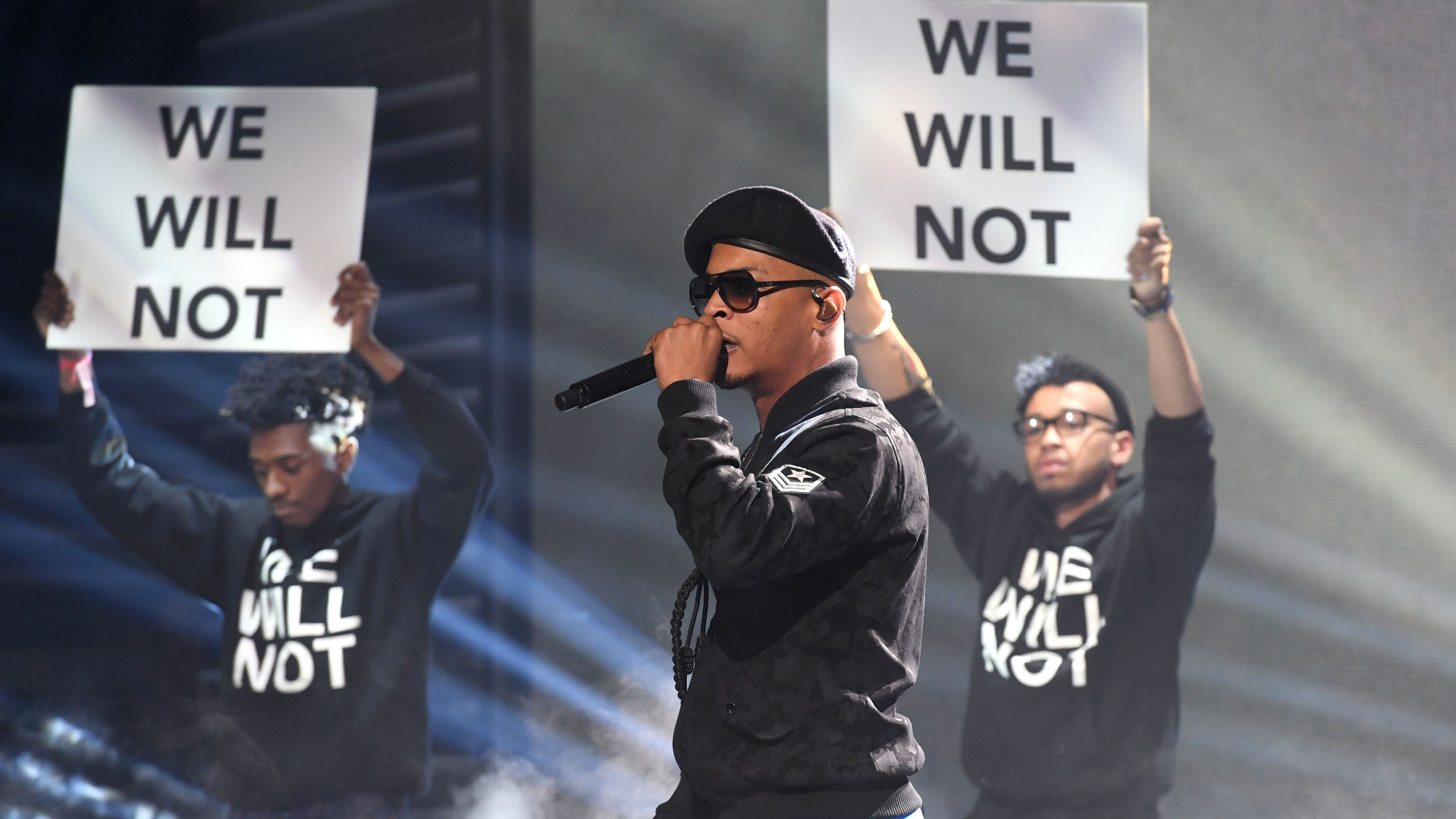 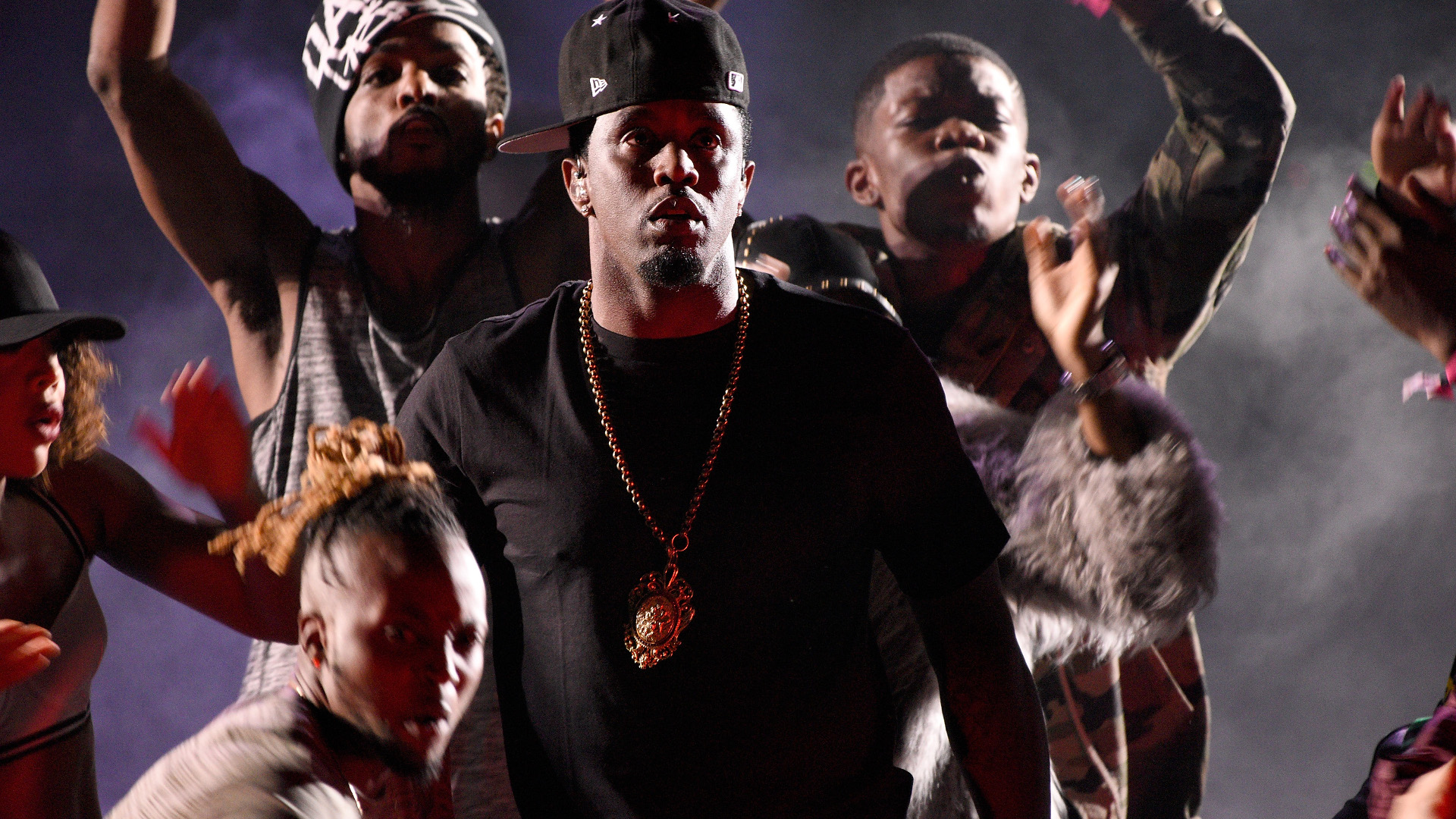 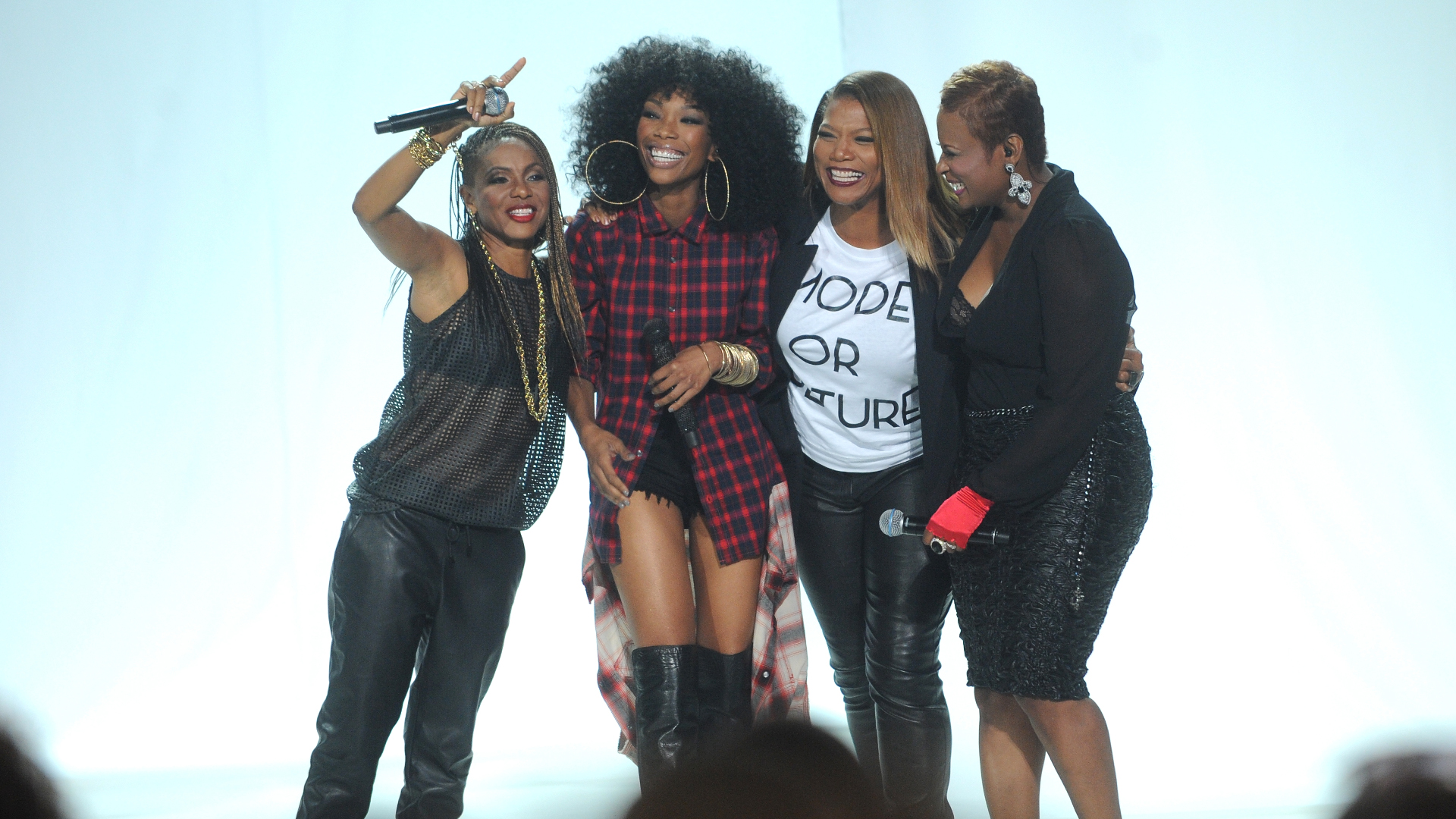 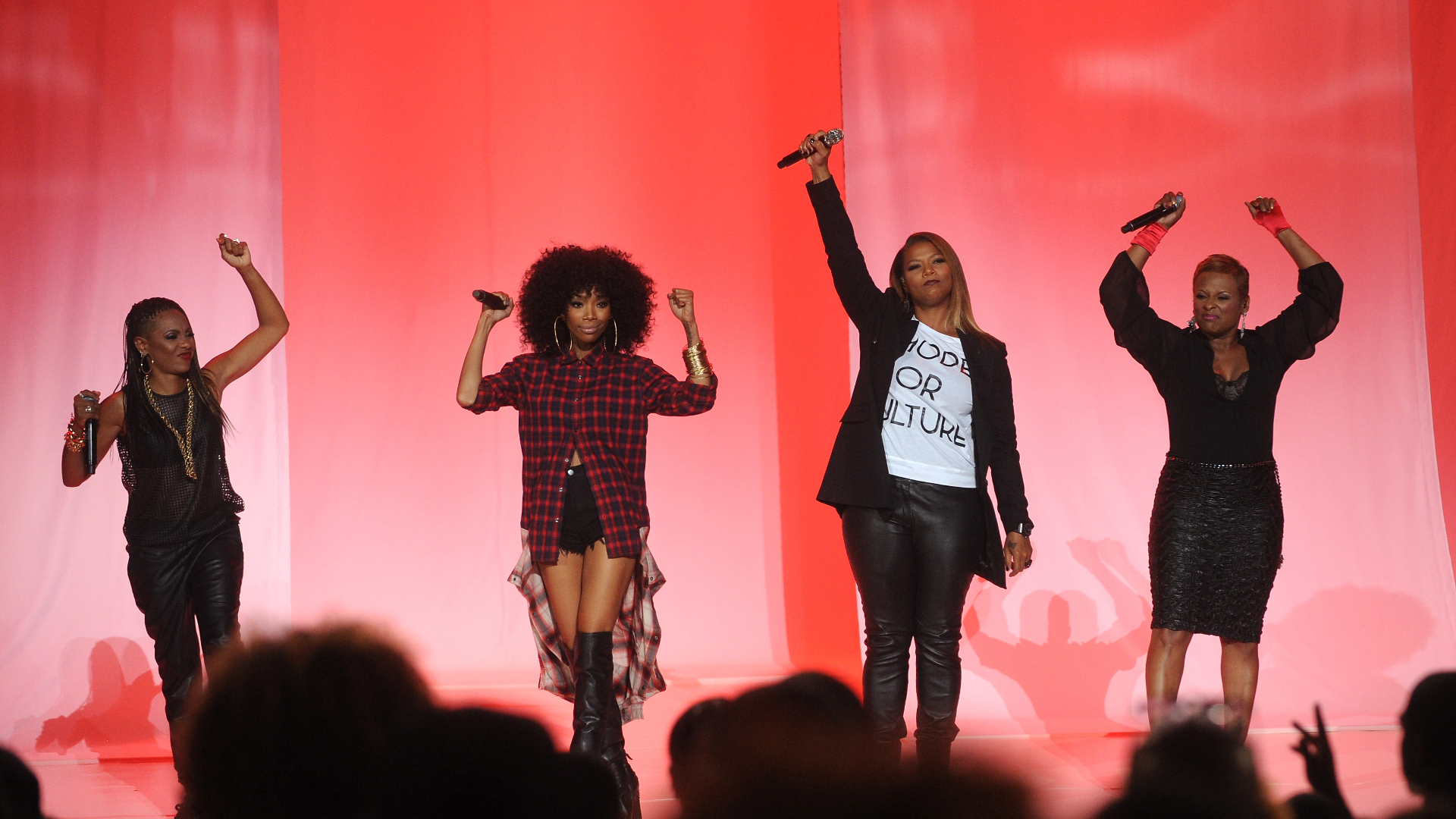 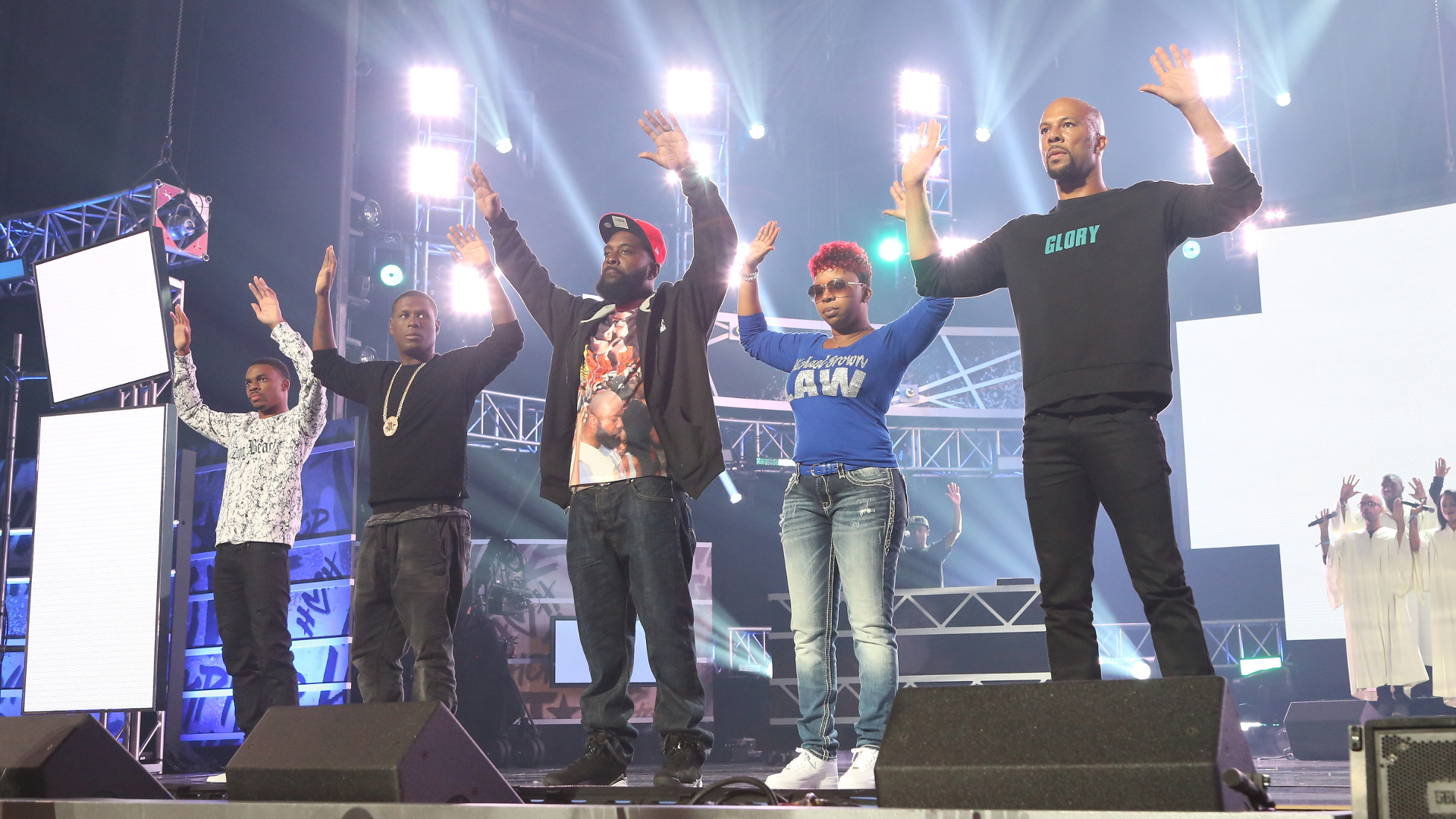 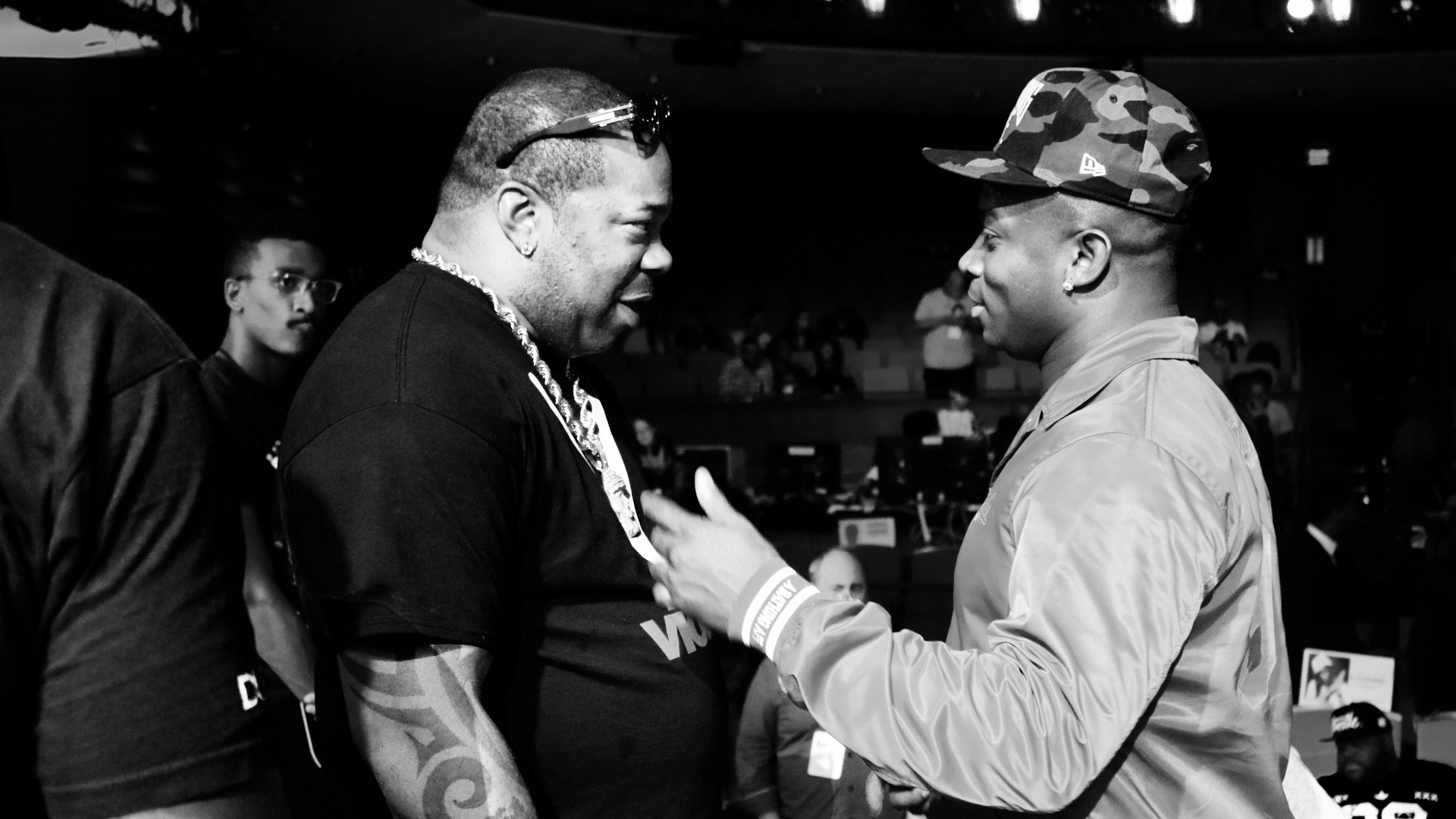