Following the wildly successful Pass The Mic digital series, DJ Cassidy and Jesse Collins Entertainment joined forces to bring the program to television for the first time. DJ Cassidy’s Pass The Mic: BET Soul Train Edition premiered directly after the 2020 BET Soul Train Awards and featured virtual performances with DJ Cassidy and iconic R&B legends like Chaka Khan, El DeBarge, Morris Day and more. One by one, DJ Cassidy passed the mic to each artist for a one-of-a-kind performance of their greatest hits. 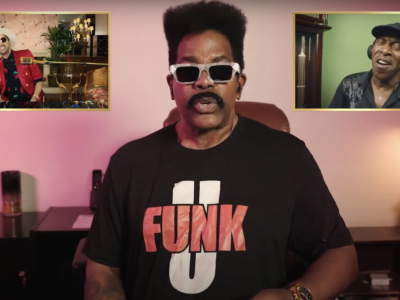 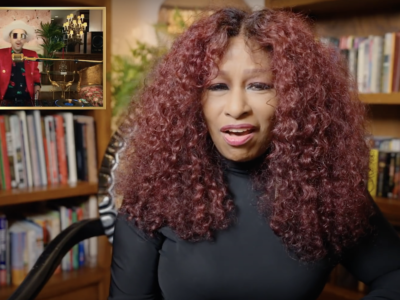 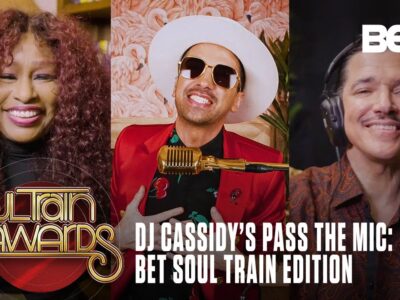 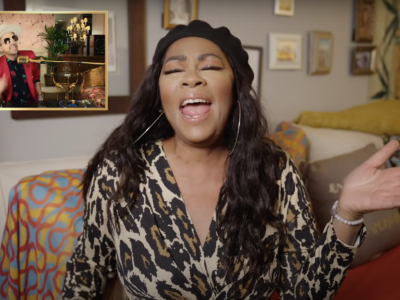