When VH-1 and Ice Cube’s CubeVision went searching for a producer for its fresh take on the game show with “grown up edge”, they chose Jesse Collins Entertainment. Some of the biggest personalities in hip-hop culture gathered under one roof to take part in the classic tic-tac-toe trivia format of the classic TV phenomenon that we all know as Hollywood Squares. These squares are far from what we remember!  They consist of Hip-Hop artists, comedians and reality stars which is a guaranteed great time! As the celebs are pitted against each other, testing their Hip Hop knowledge, you never know what kind of gut-busting funny comment is about to be said.

Hosted by comedian DeRay Davis, this show delivers a lot of laughs, leaving you wanting more. Celebrity appearances include artists such as Fat Joe, Mel B, Nelly, DC Young Fly, Ella Mai, Amanda Seales, along with many more stars. 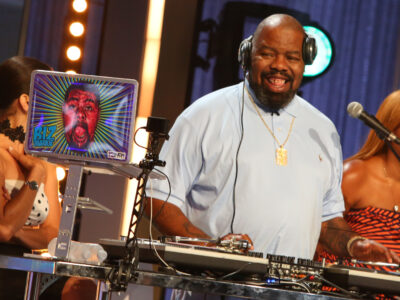 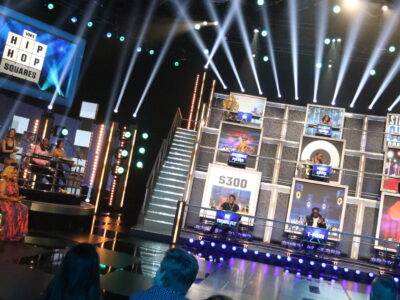 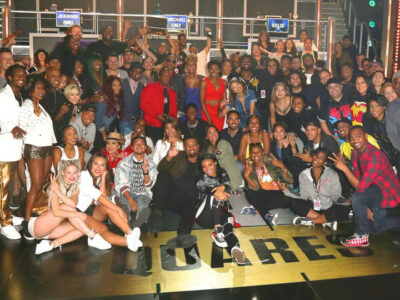 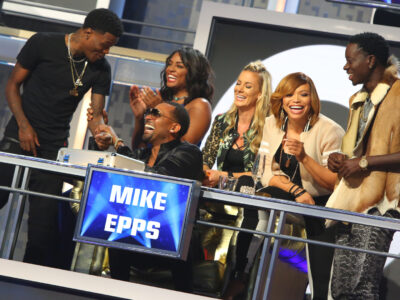 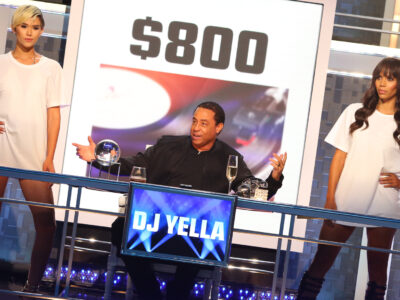 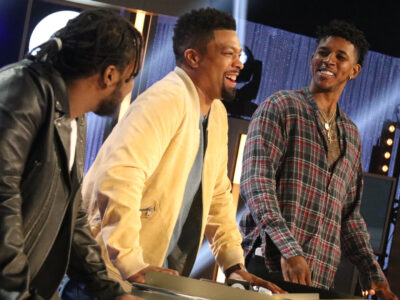 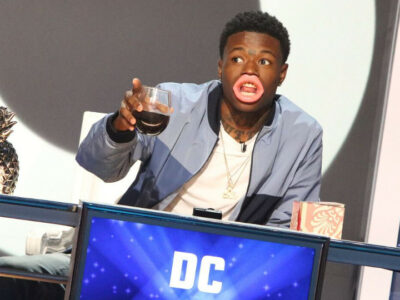 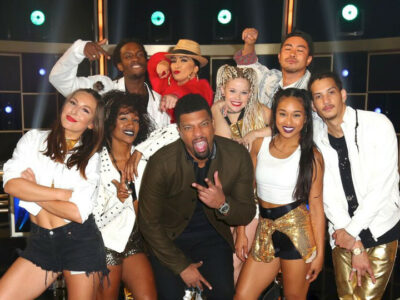 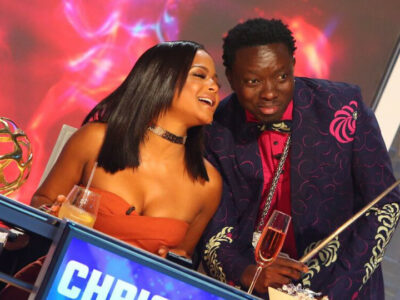 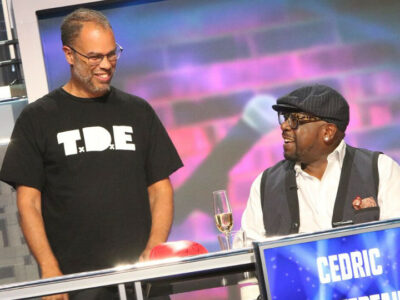 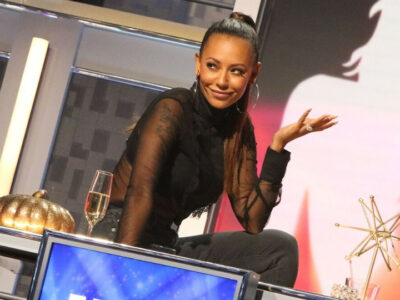