Your favorite game show has gone country! CMT’s Nashville Squares is a new country spin on the beloved Hip-Hop Squares, also produced by Jesse Collins Entertainment. Hosted by Bob Saget, Nashville Squares tests celebrity guests on their country music and pop culture knowledge to win money for some of their biggest fans.

This season features appearances by the Dallas Cowboys Cheerleaders as well as some of the biggest names in country music like Tanya Tucker, Bill Engvall, Deana Carter, Carson Kressley, and more! 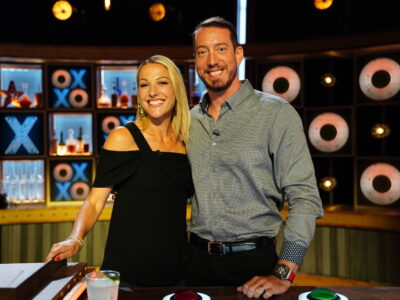 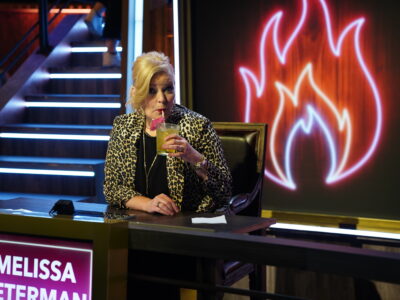 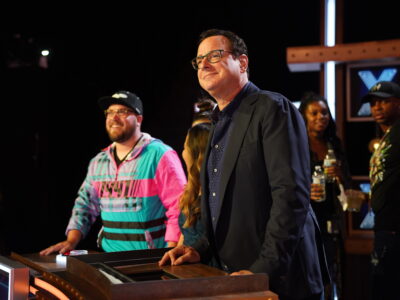 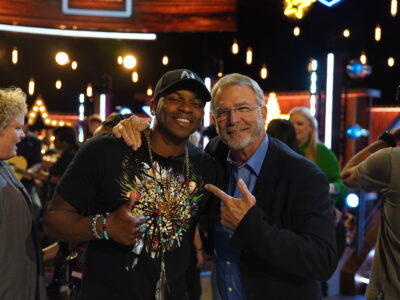 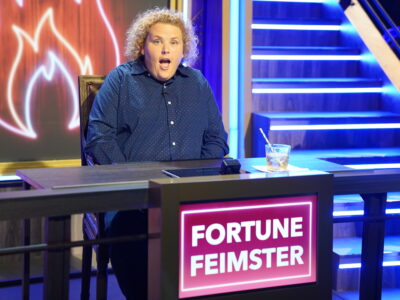 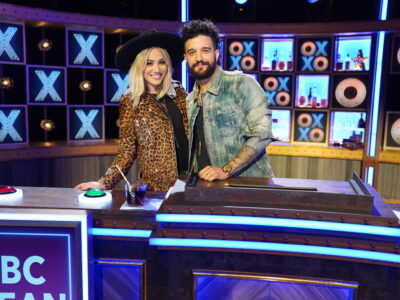 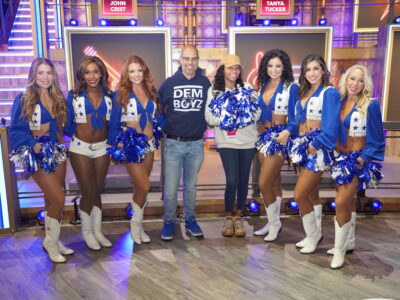 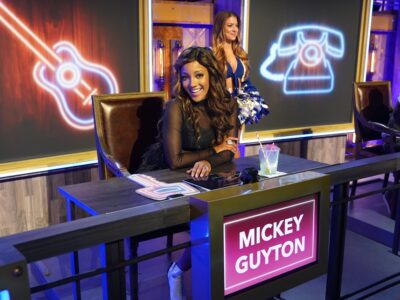 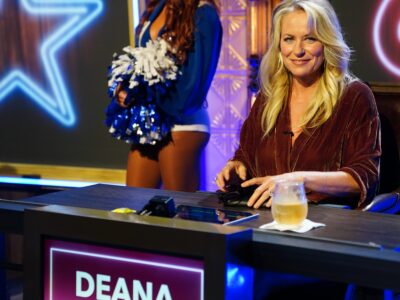