The Academy Awards is an evening where film lovers around the world celebrate the biggest names in the film industry.  Each January, the entertainment community and film fans around the world turn their attention to the Academy Awards. Interest and anticipation builds to a fevered pitch leading up to the Oscar telecast, when hundreds of millions of movie lovers tune in to watch the glamorous ceremony and learn who will receive the highest honors in filmmaking. Nominations Announcement took place on Monday, March 15, 2021. The 93rd Oscars aired live on ABC on Sunday, April 25, 2021. 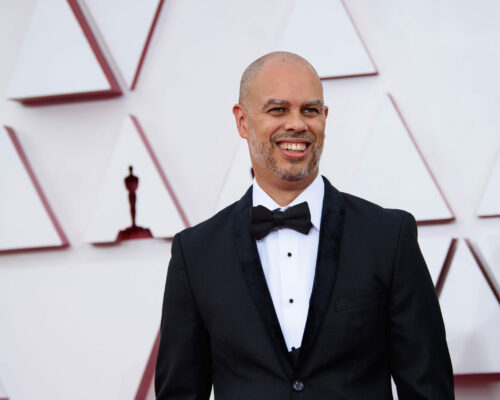 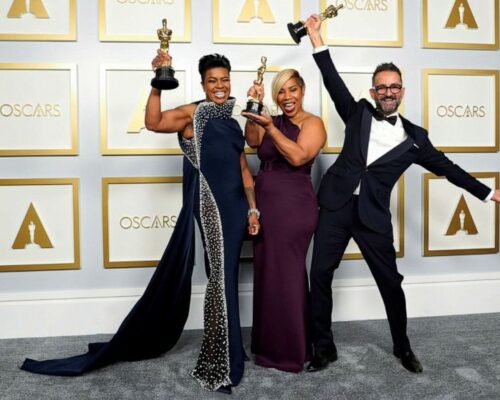 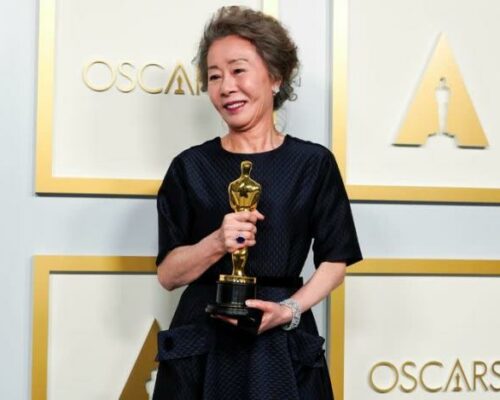 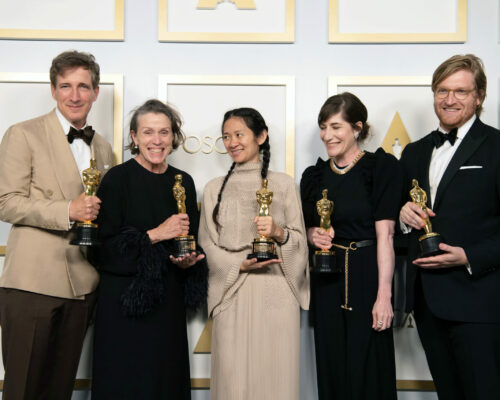 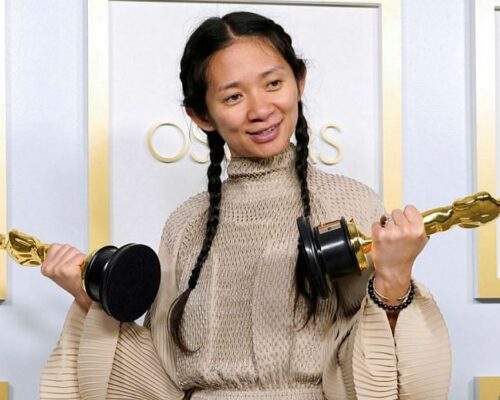 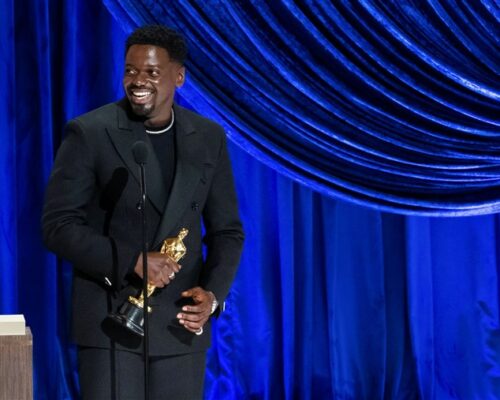 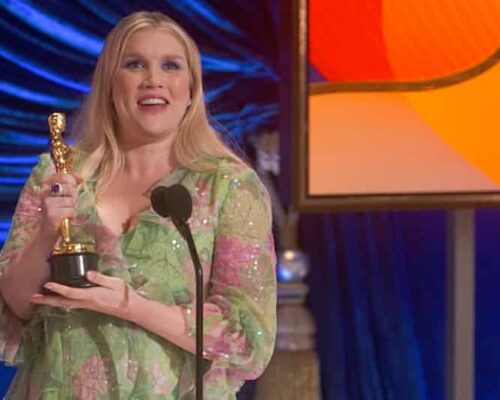 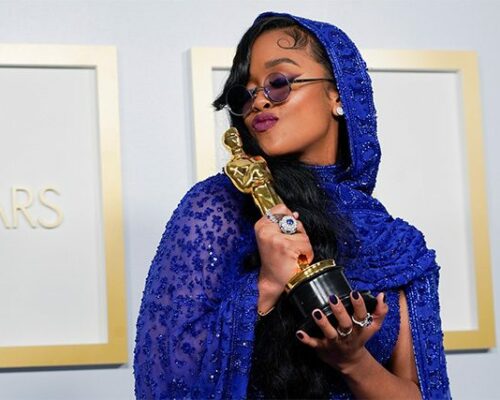 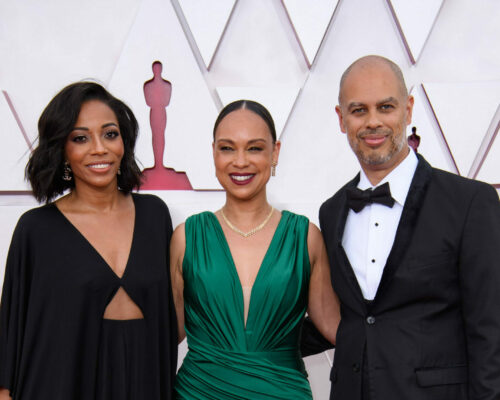