About The Bobby Brown Story

“The Bobby Brown Story” begins with the singer’s dramatic exit from the chart-topping group New Edition. It spans 30 years, following his solo career, marriage to iconic songstress Whitney Houston and the death of their daughter, Bobbi Kristina Brown, in 2015. It also touches on the 2005 Bravo reality show “Being Bobby Brown”. Co-Produced by Brown and his manager and wife, Alicia Etheredge-Brown, the 2-part miniseries reveals several untold truths that Bobby finally shares with the world from his own point of view. 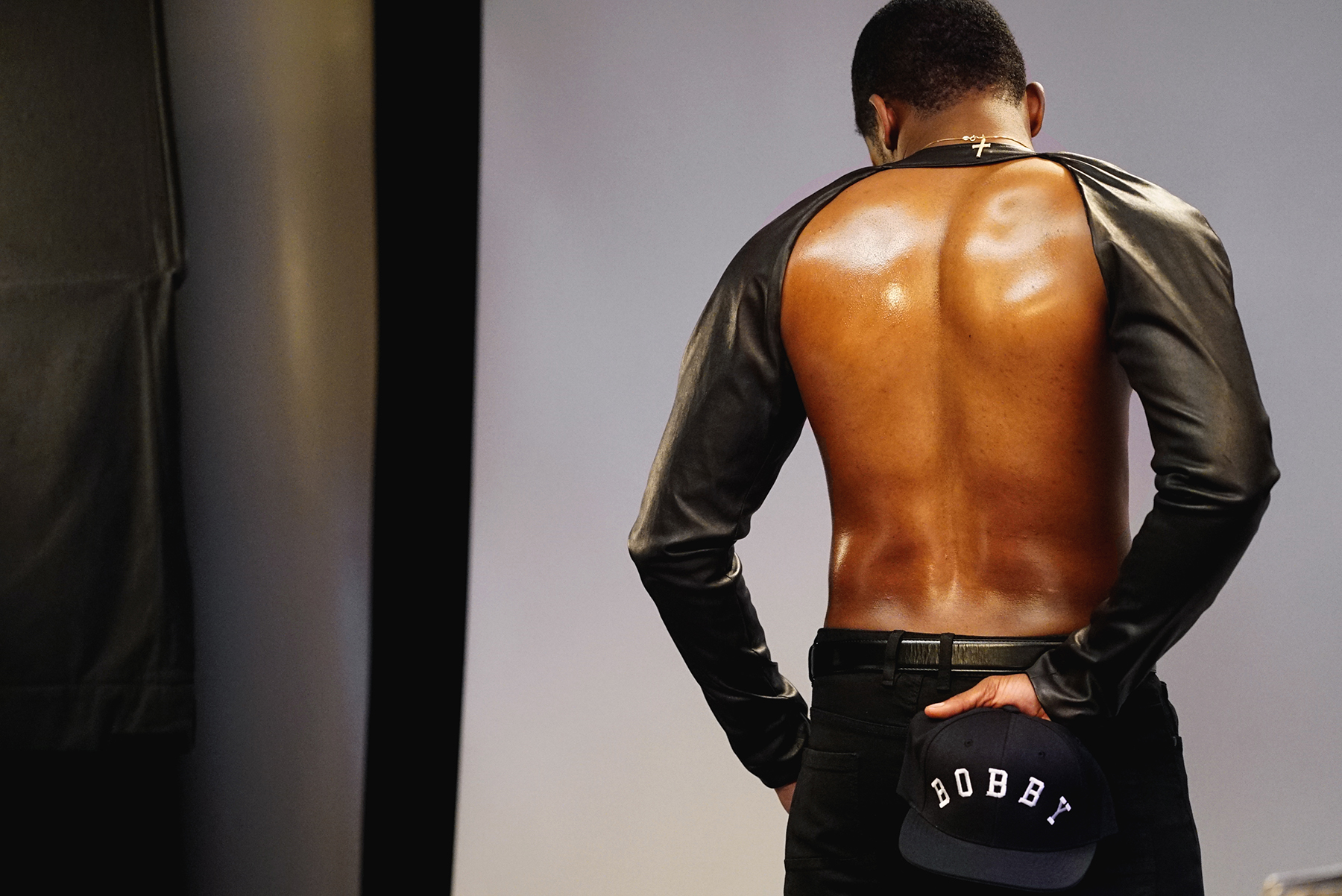 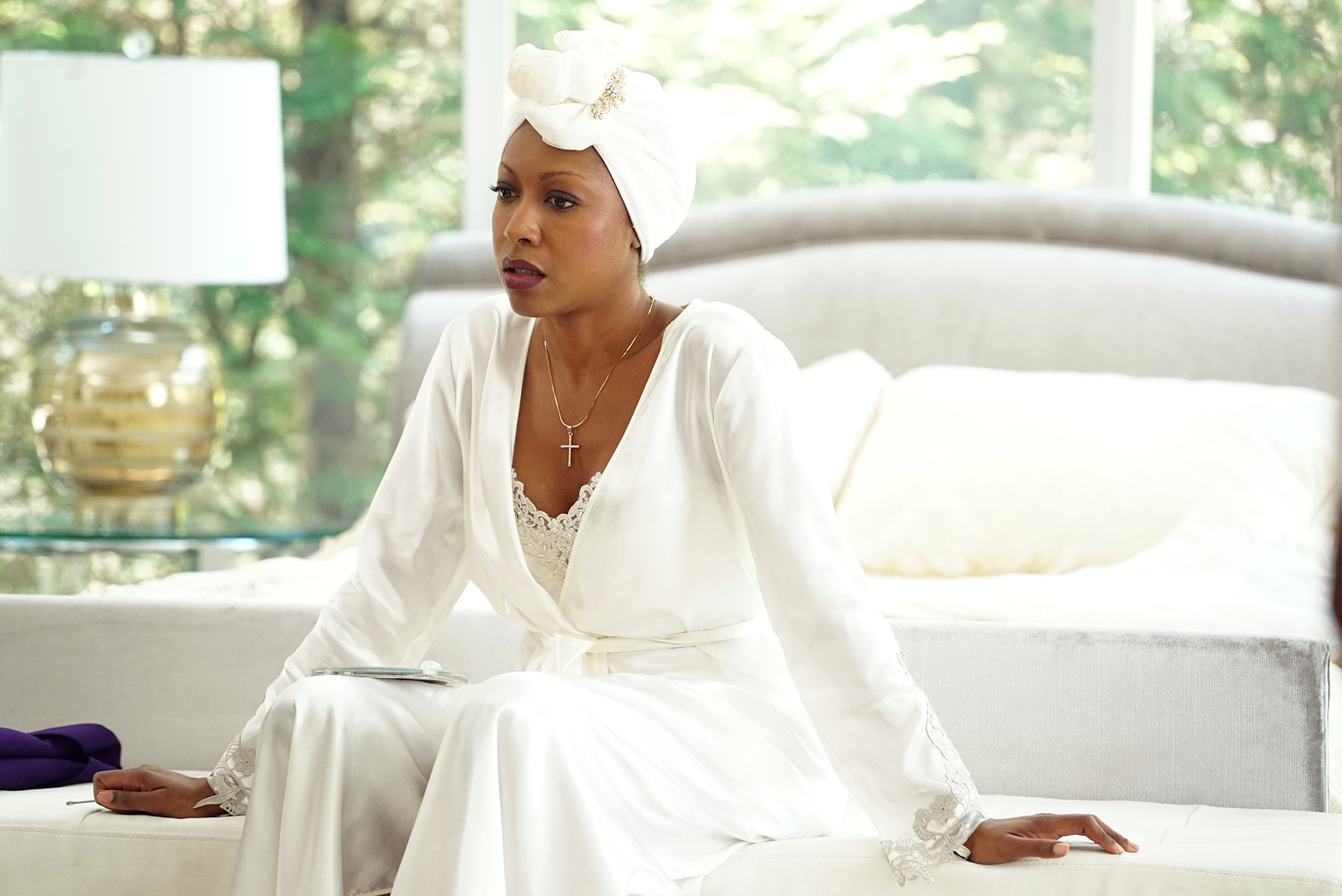 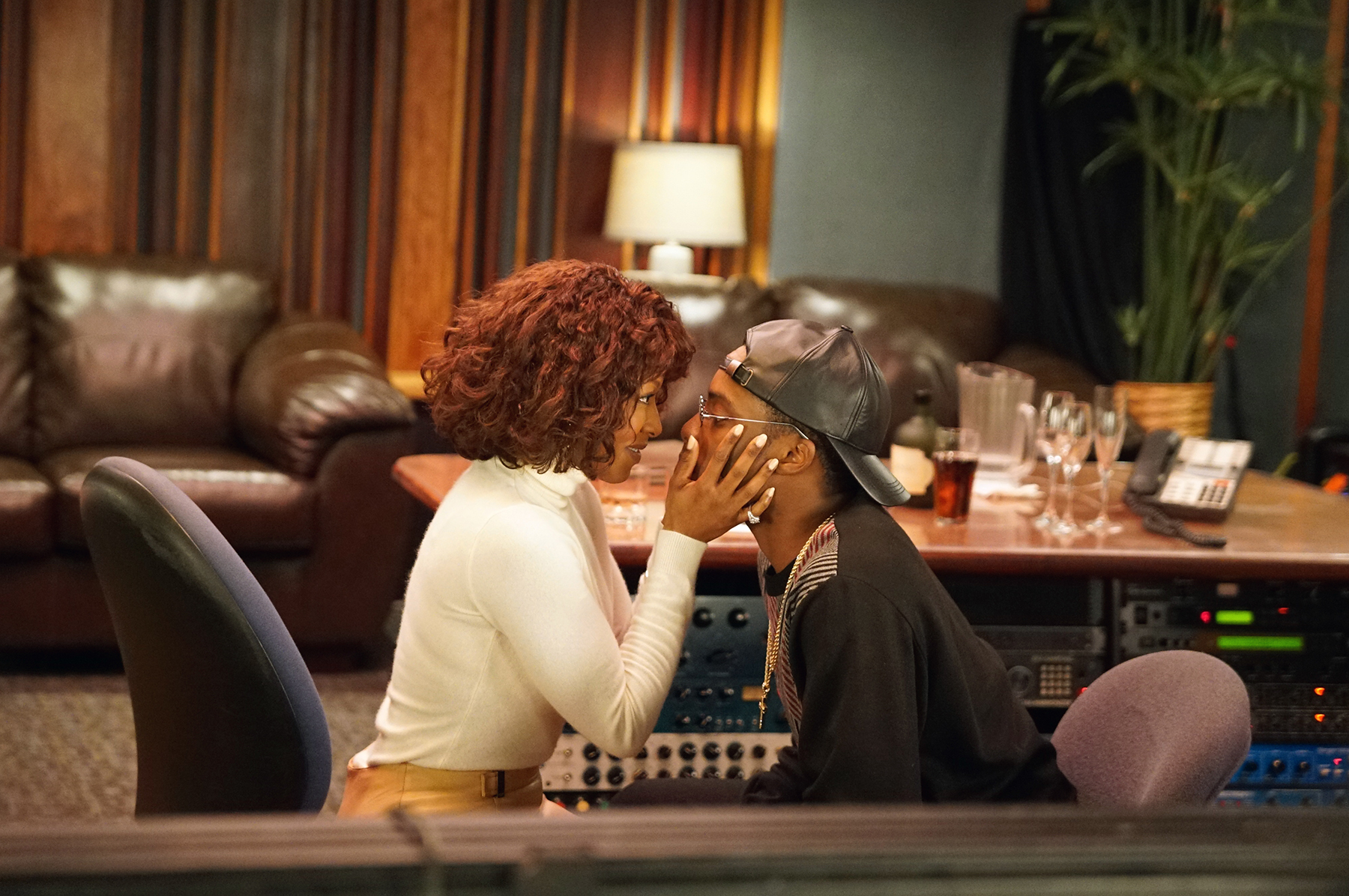 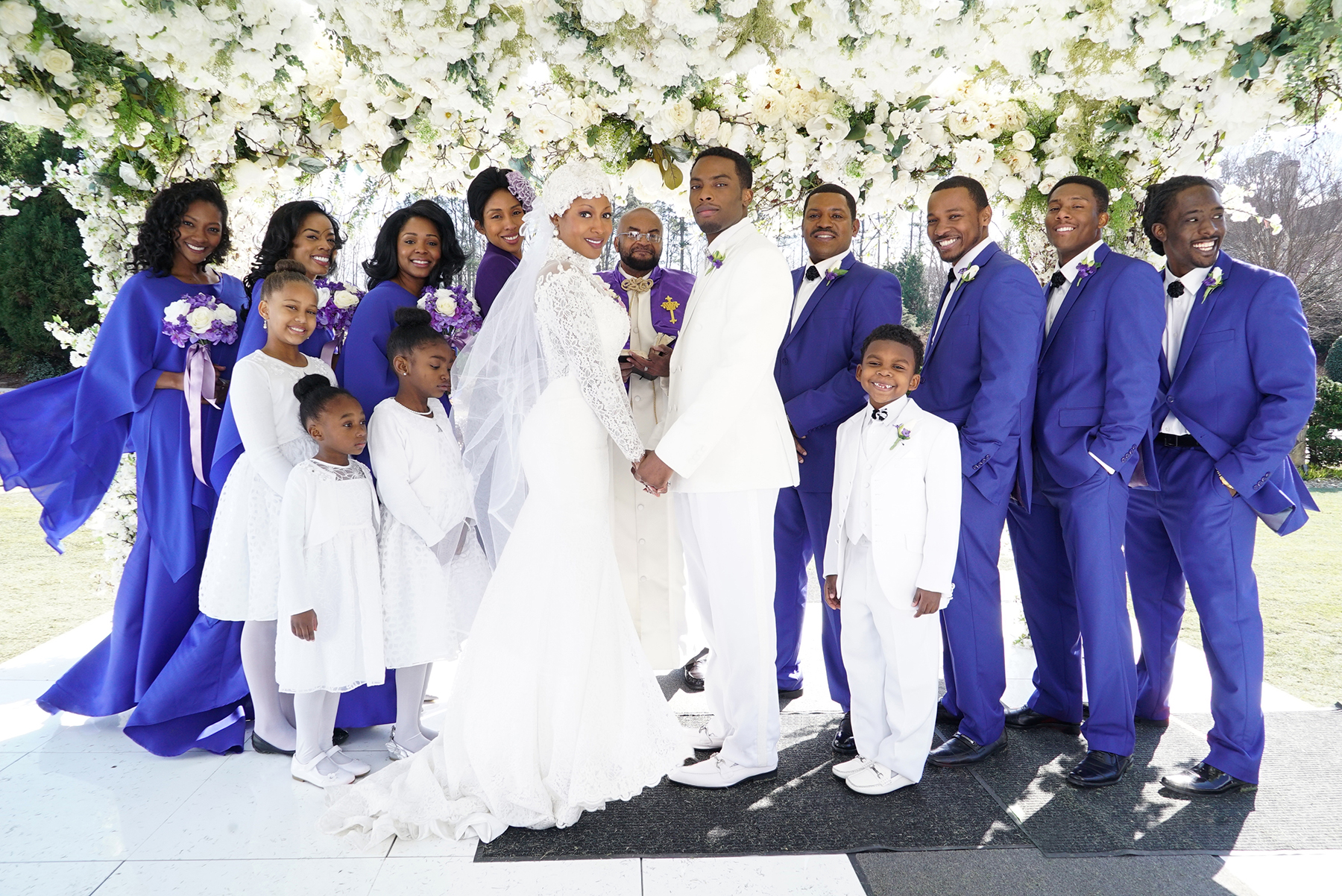 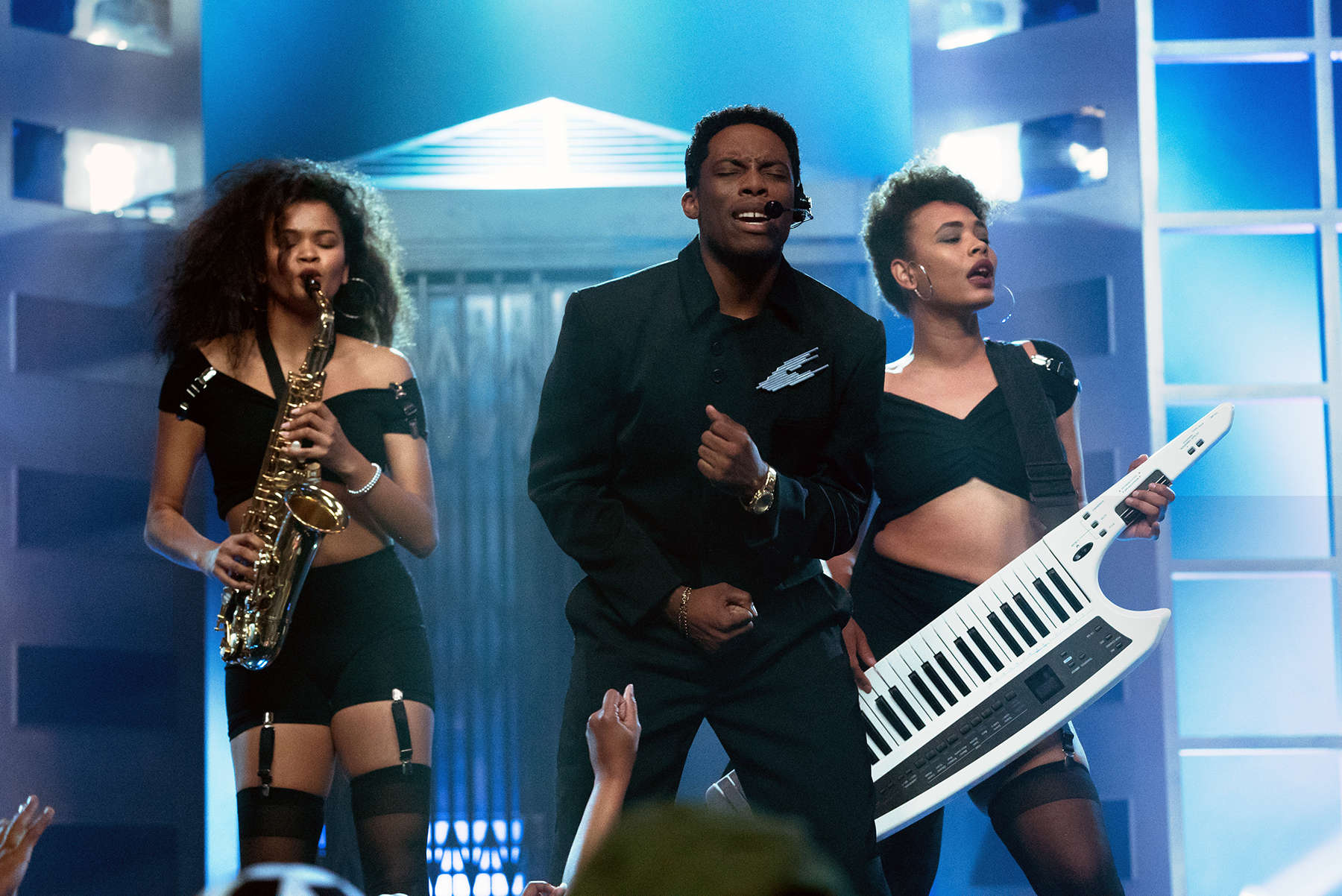 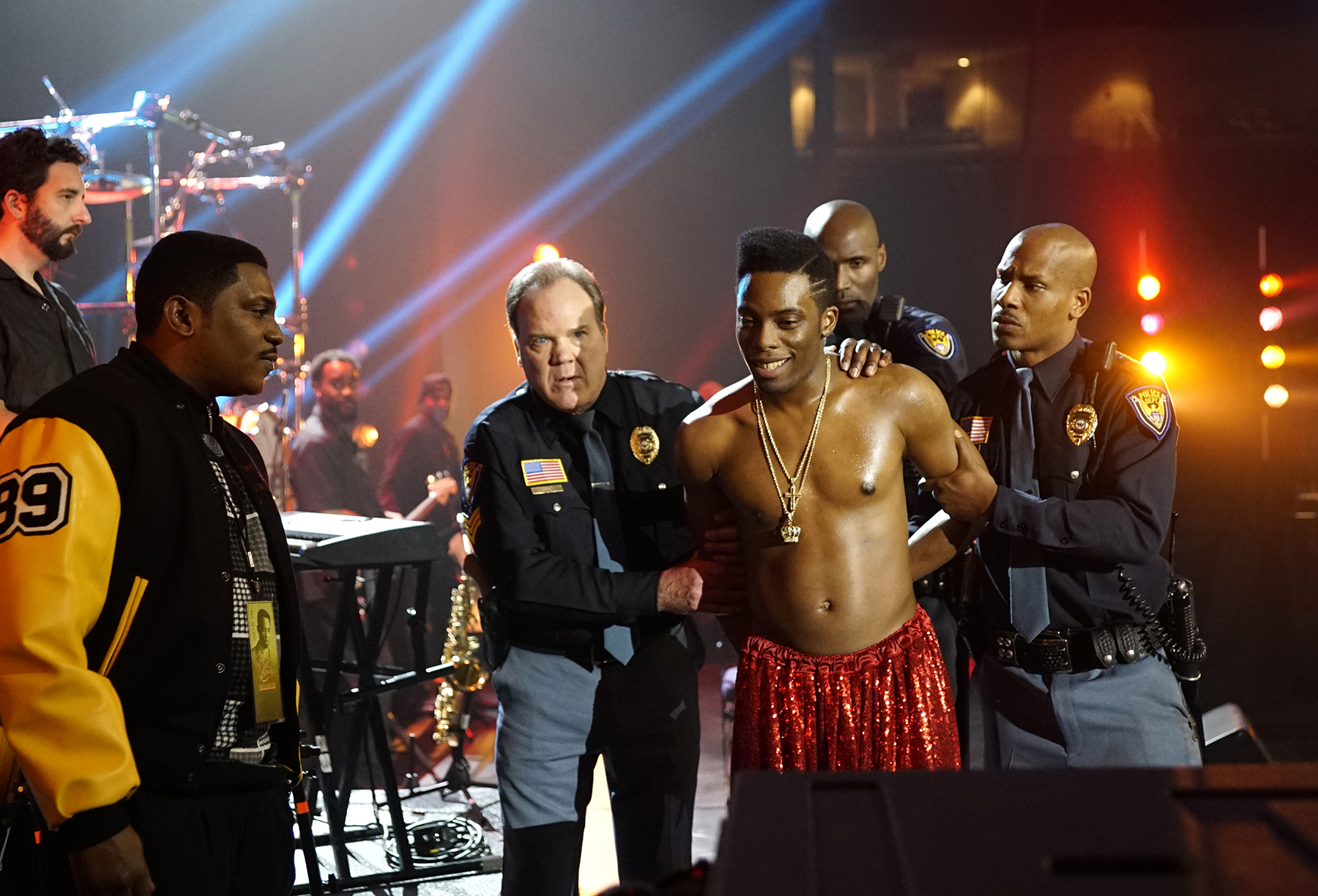 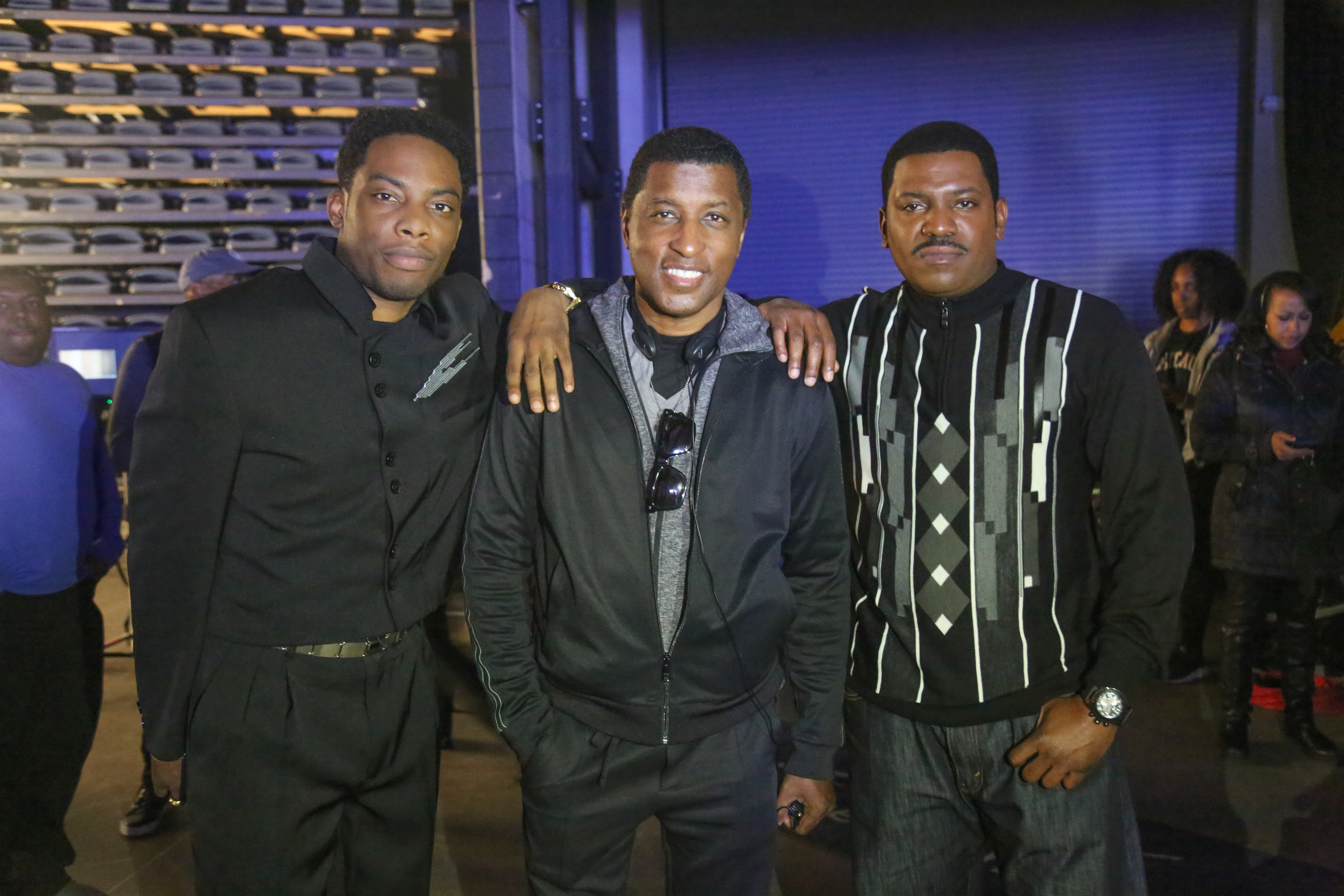 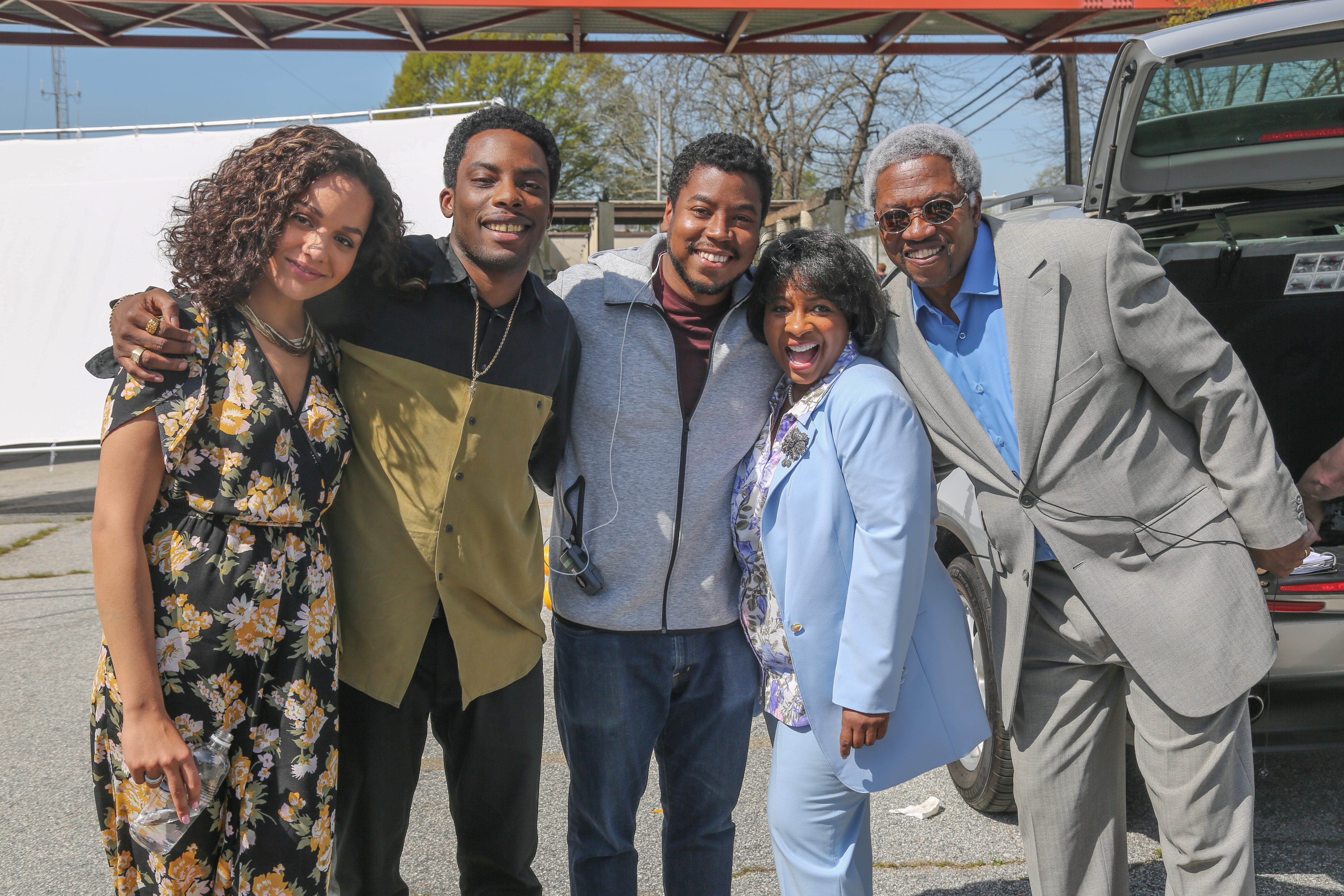 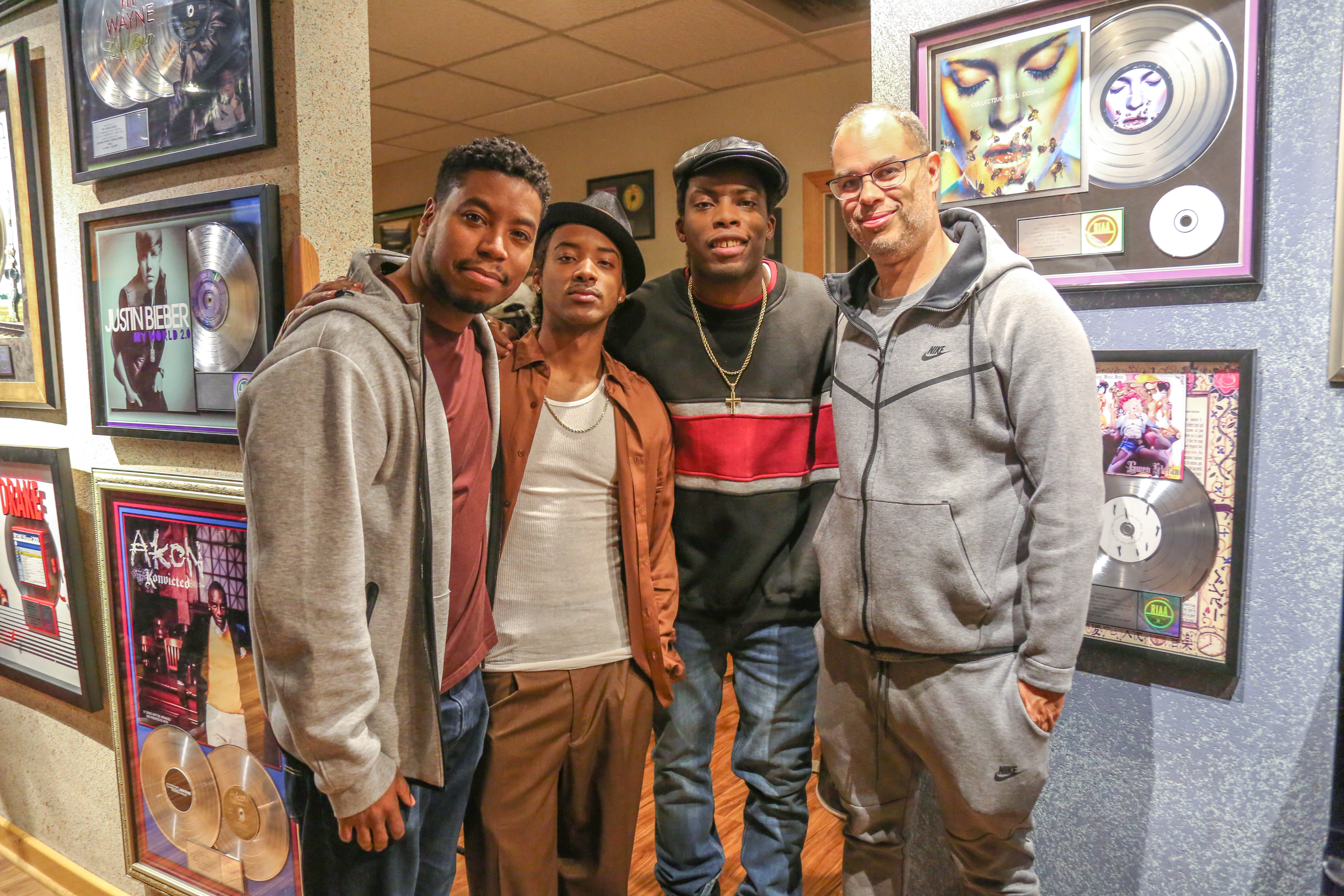 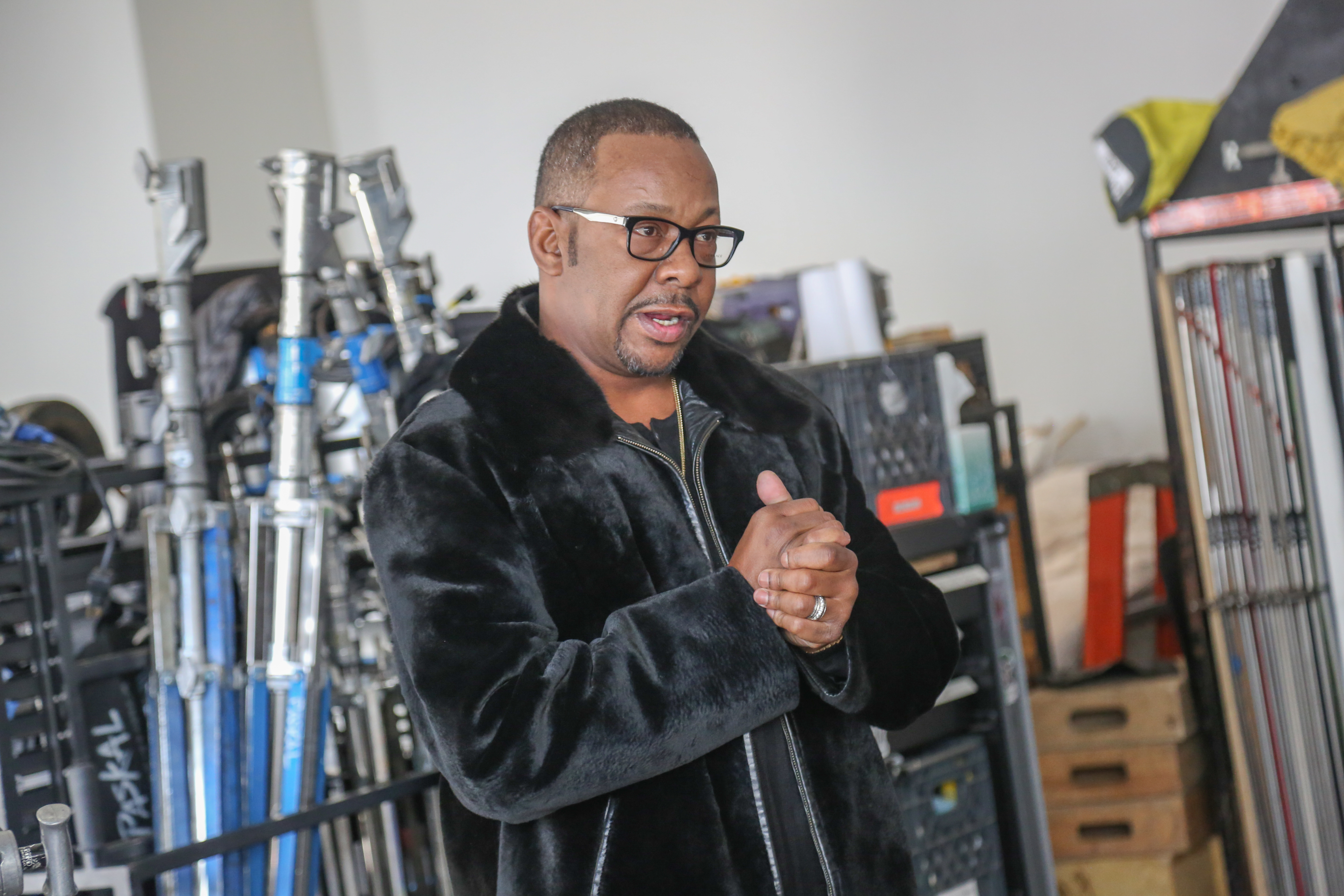