About The New Edition Story

In recent years, biopics have been the target of a great deal of social media criticism.  This has not been the case for the smash hit, The New Edition Story. Executive Produced by Jesse Collins and JCE Films, the three-night mini-series on BET, took fans on a journey down memory lane that re-ignited every bit of the fire that consumed fans years ago. The mega-film, directed by Chris Robinson, told the story of everything from the group’s pre-teen smash “Candy Girl” to the sultry and definitely grown-up “Can You Stand the Rain.”  Jesse Collins produced a dramatic, fun, and deeply engaging story of the life and the legacy of New Edition. With a love for music and respect for the groundbreaking group, Jesse gave fans a front row seat to the truth about the group— the trials, the talent ups and downs, and all the hard work in between. A unique format of two separate casts who all sang and danced themselves, brings forth astounding performances by all involved.  With all hands on deck, especially the original New Edition members, as Co-EP’s overseeing the entire process from conception to premier screening, this film was destined to win.  And it is now locked into television history as one of the greatest biopics ever made. The first night kicked off with record-smashing ratings with the series being the highest rated for BET in 5 years drawing 4.2 million viewers total! 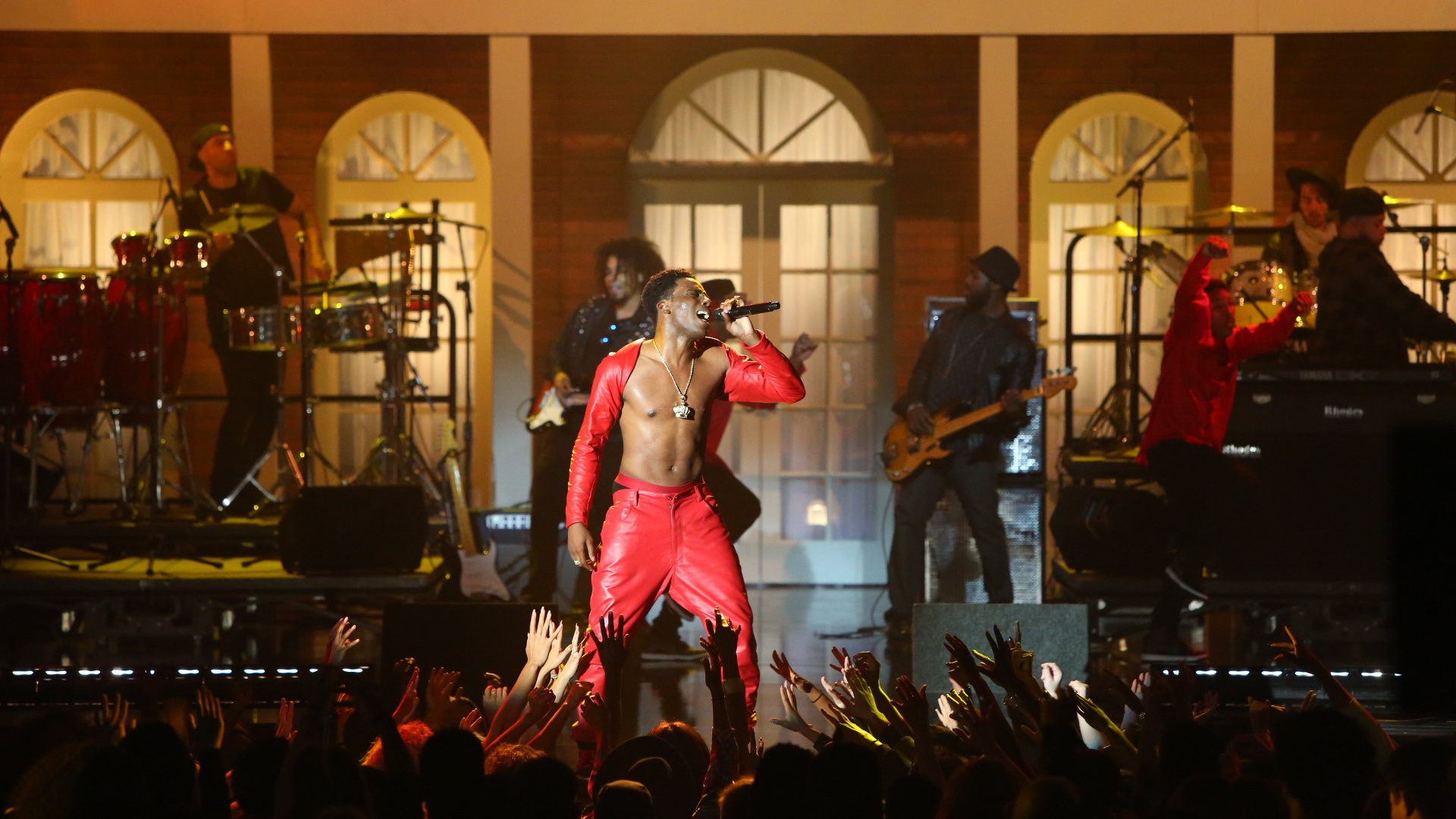 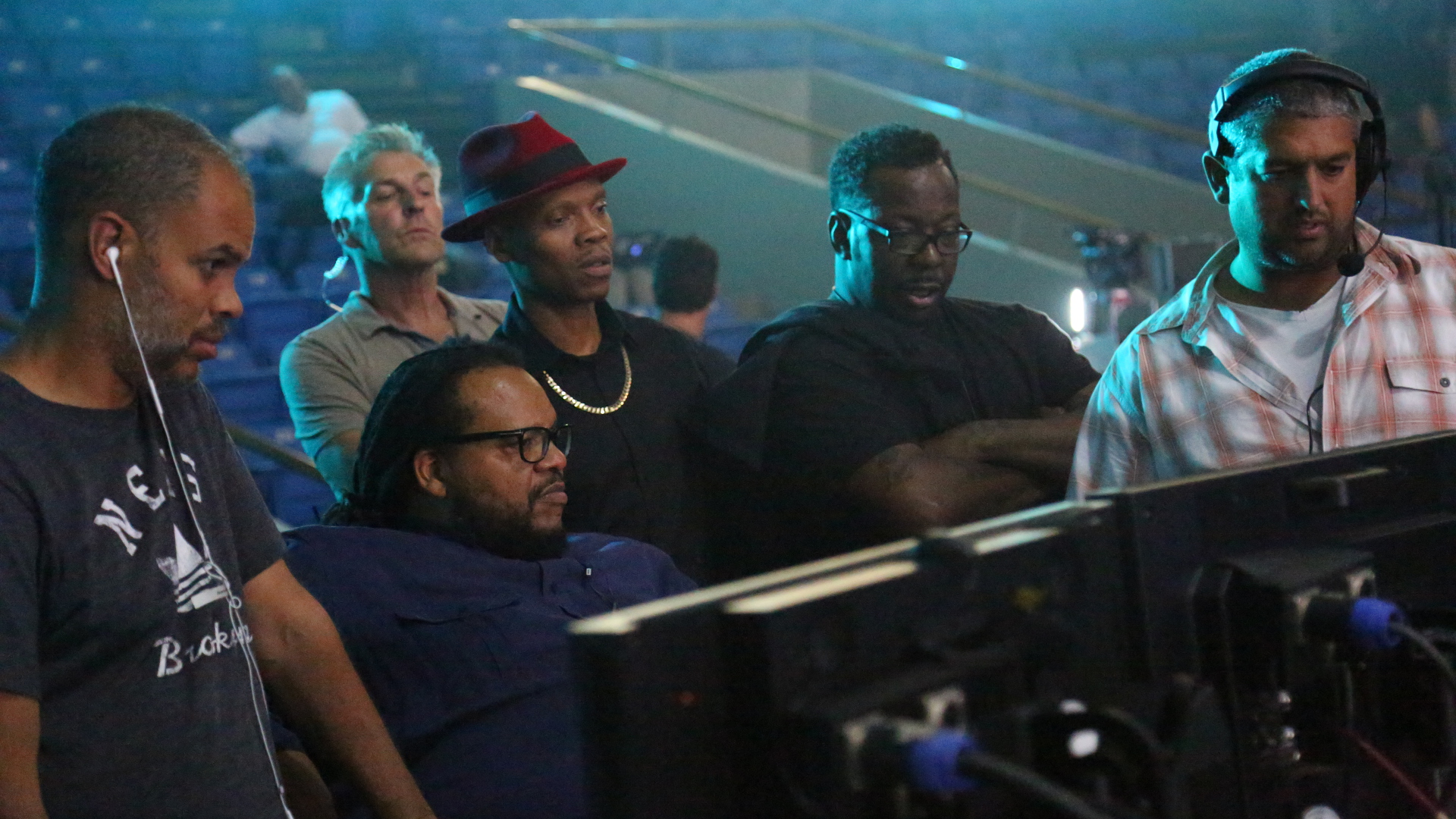 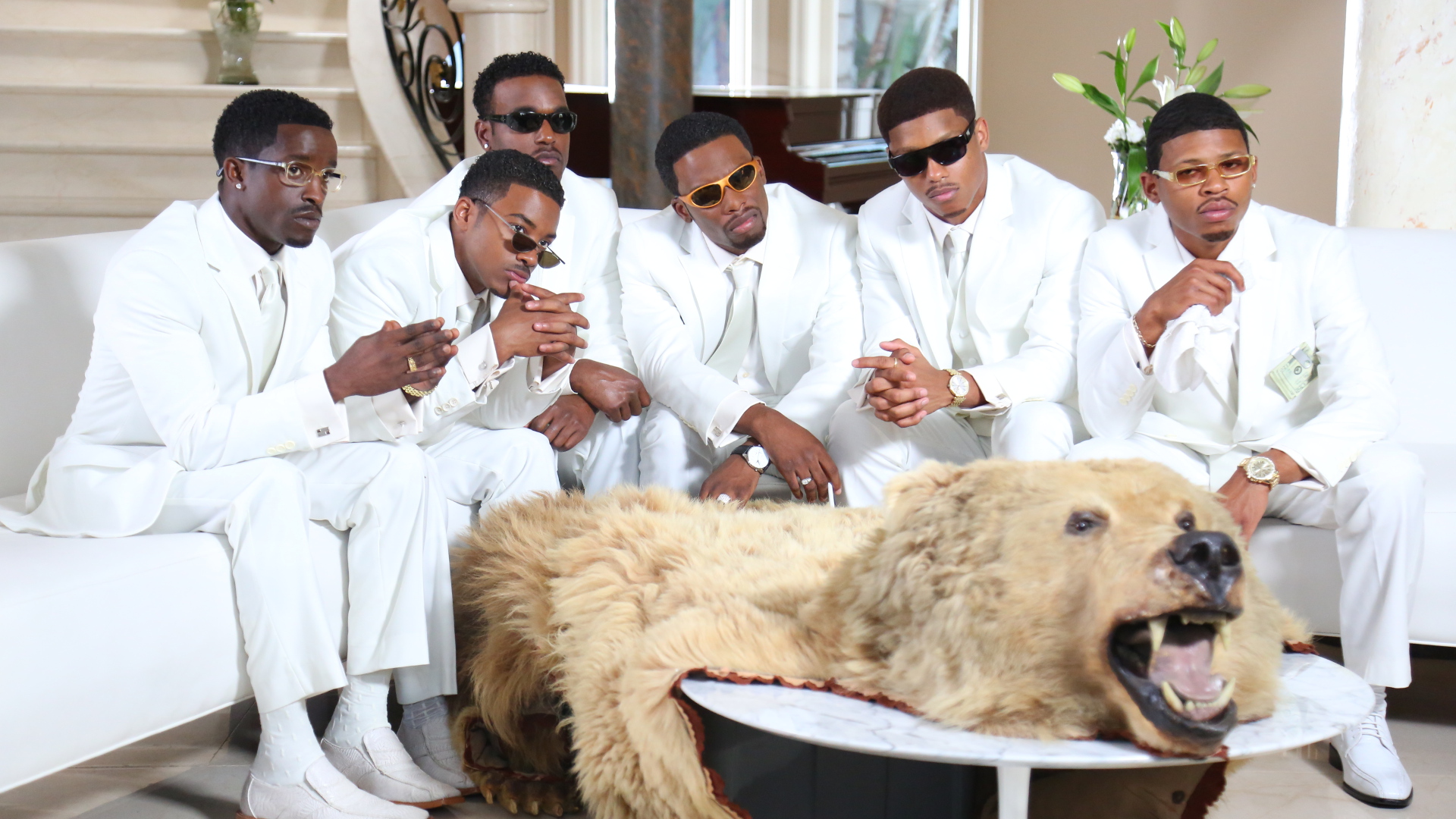 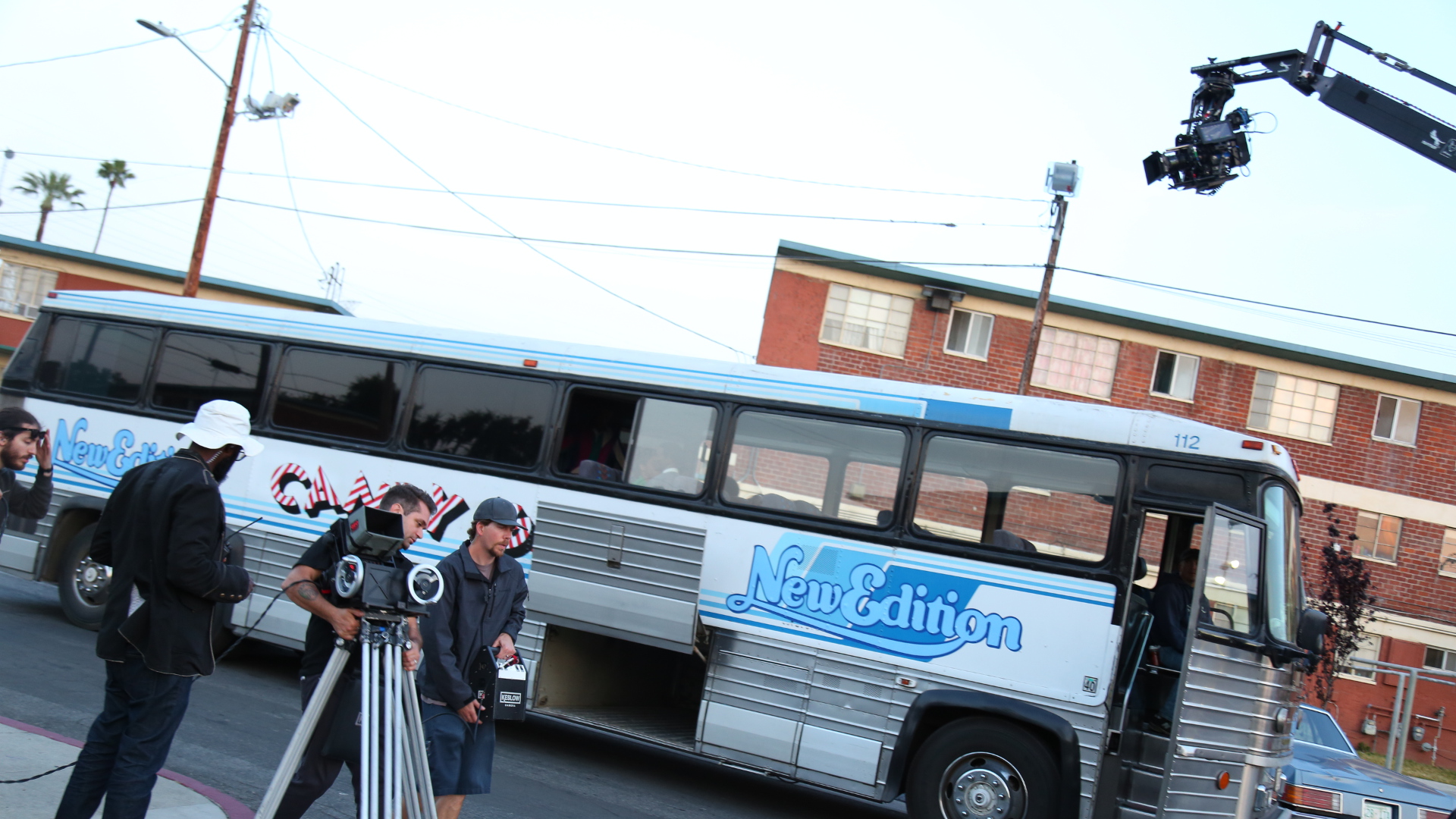 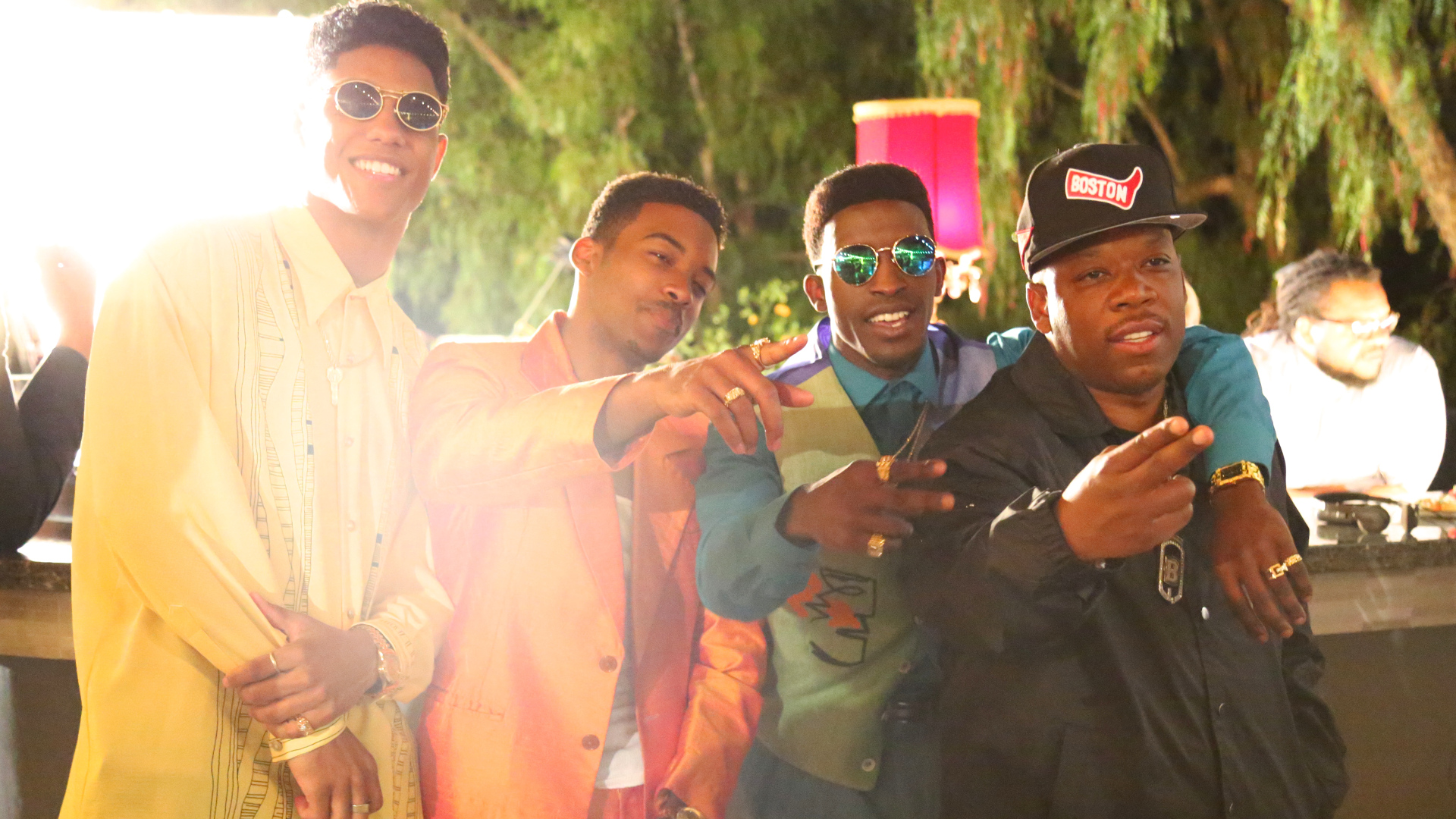 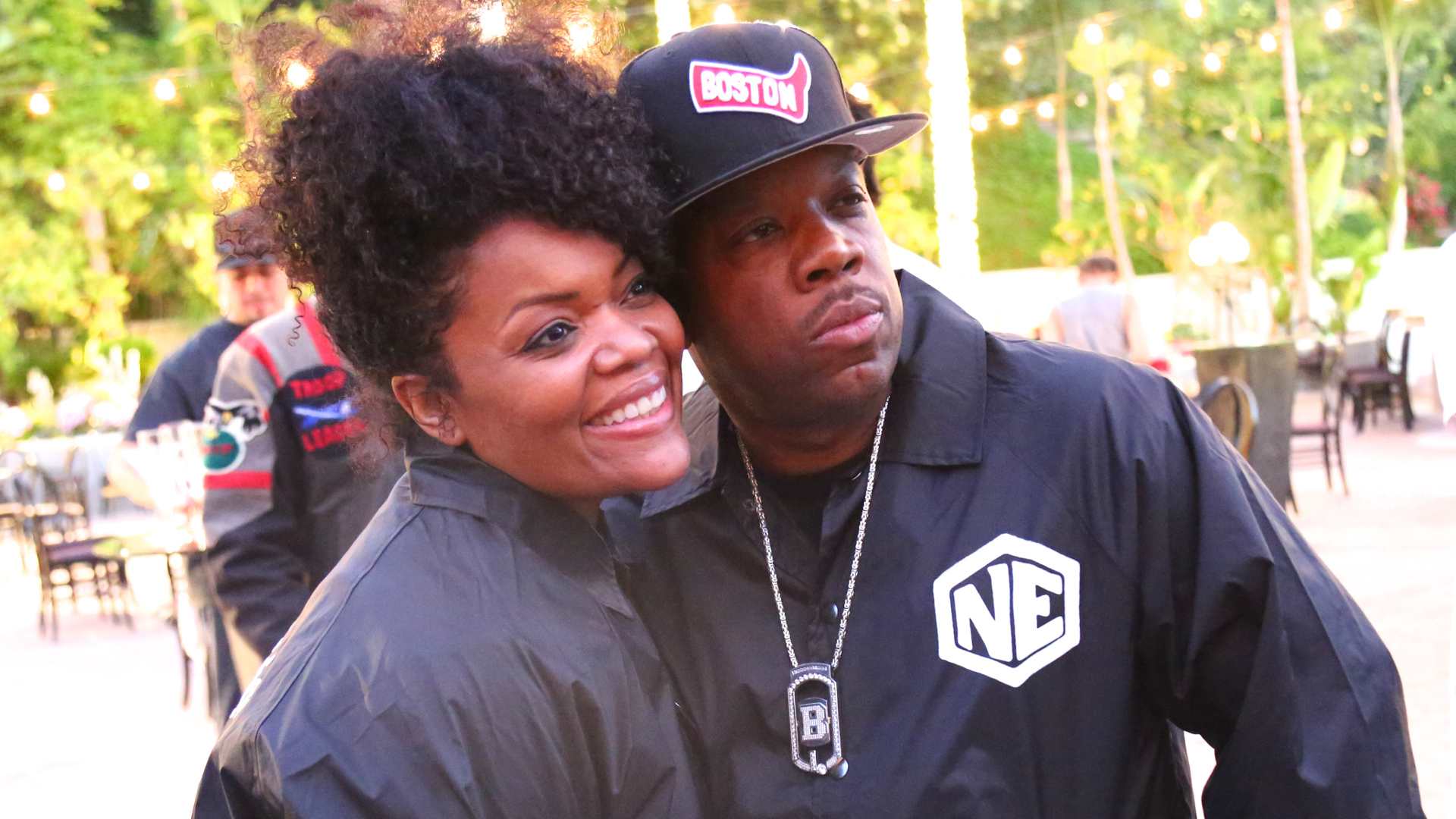 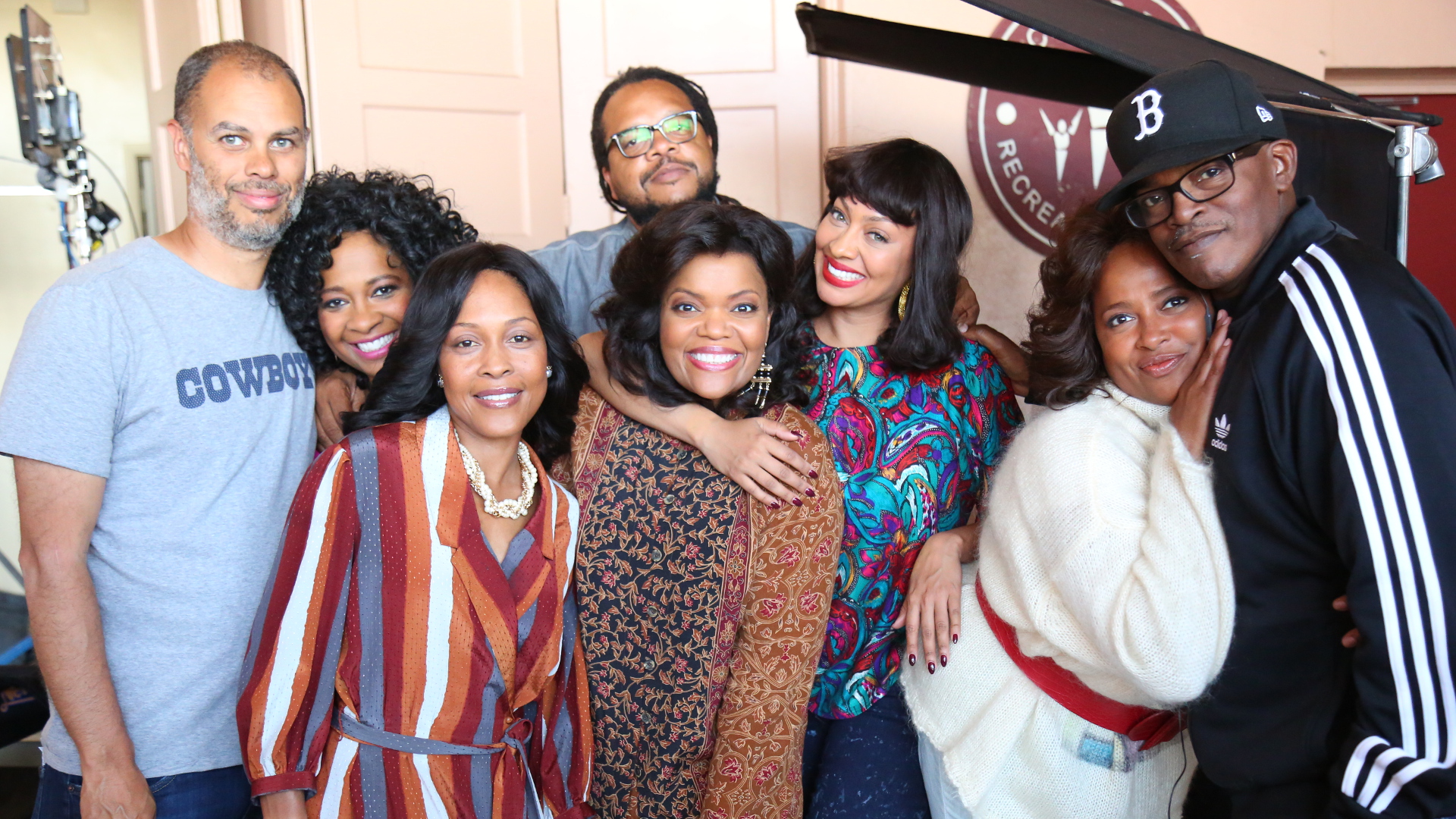 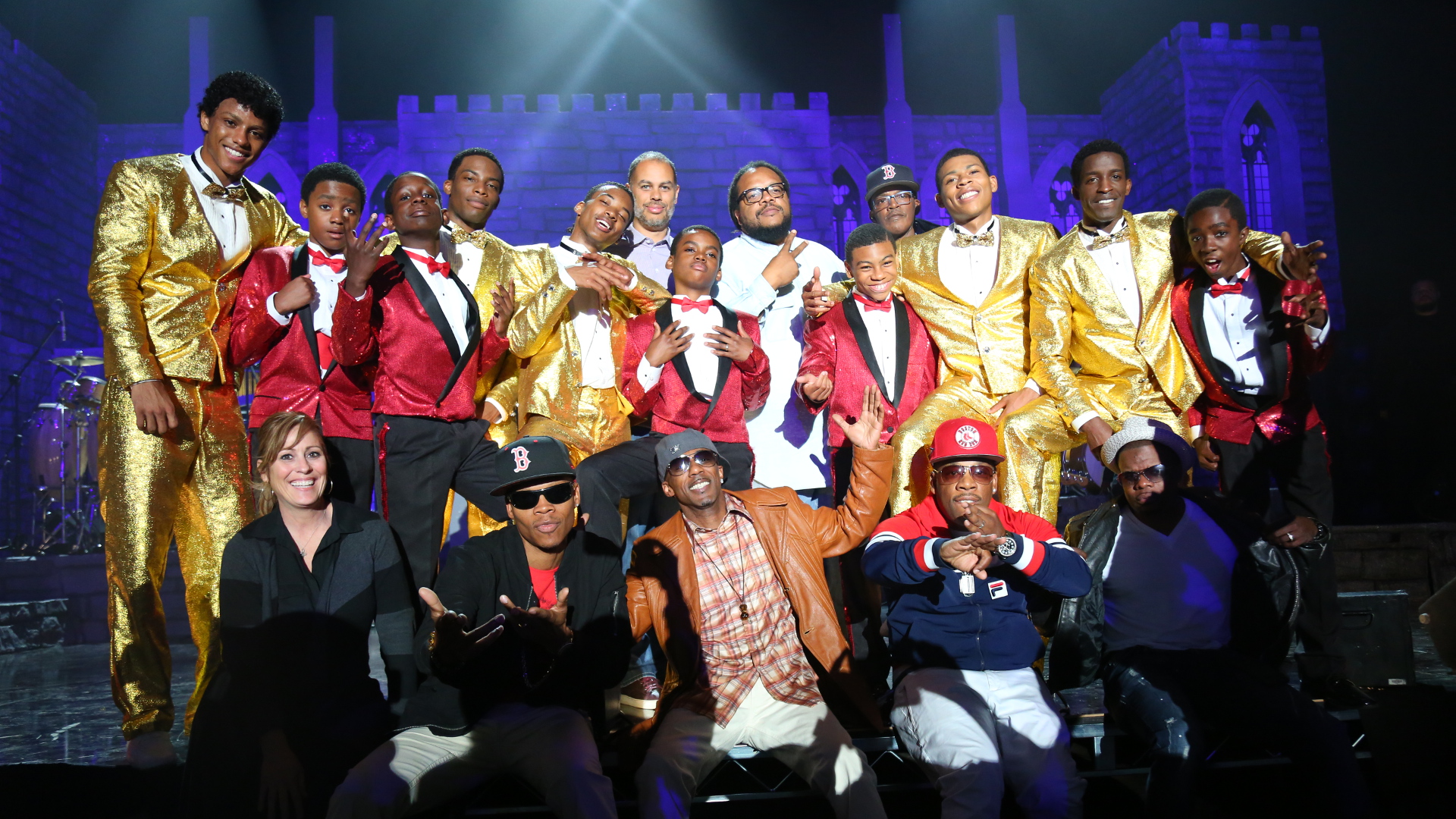 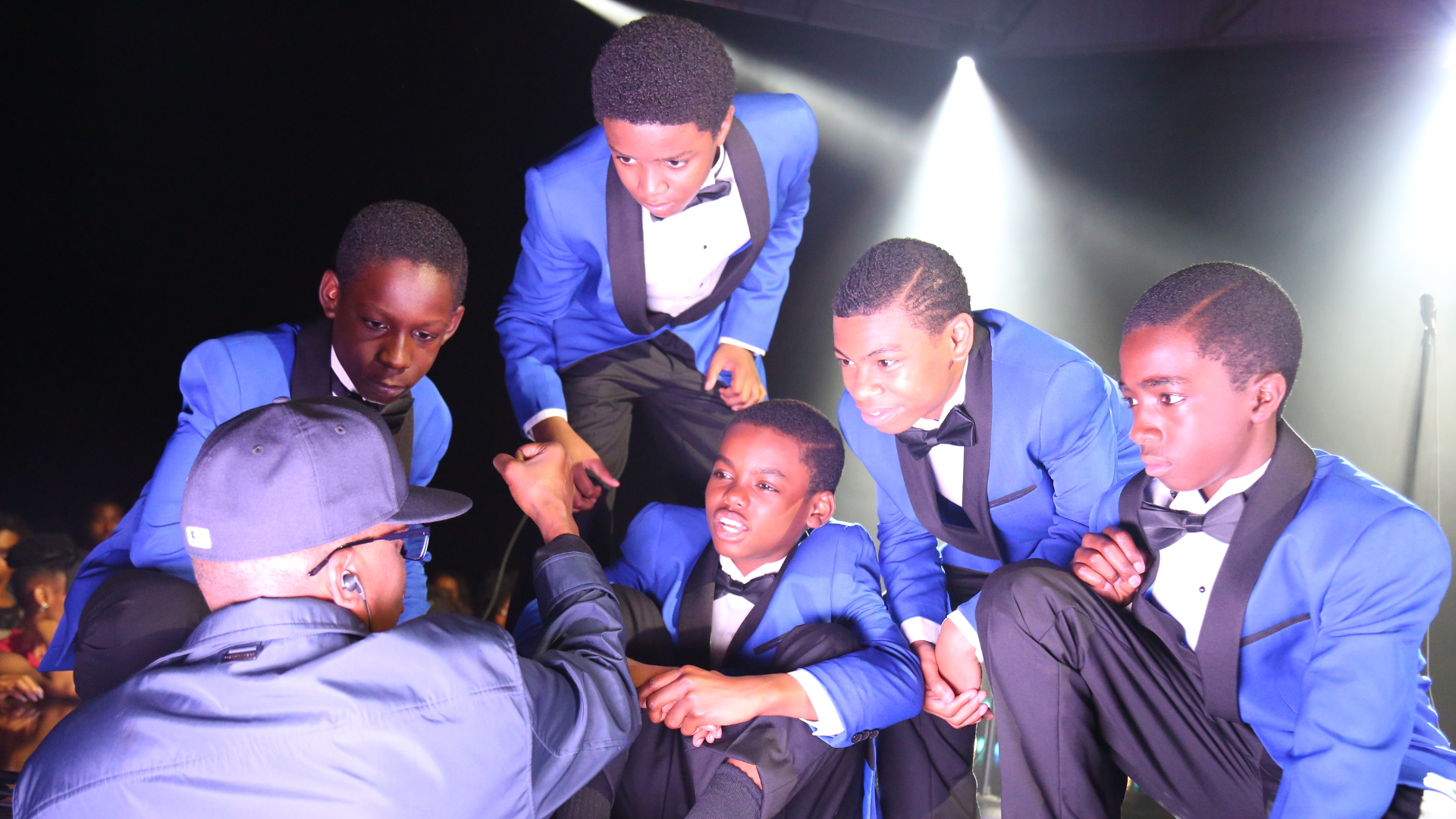 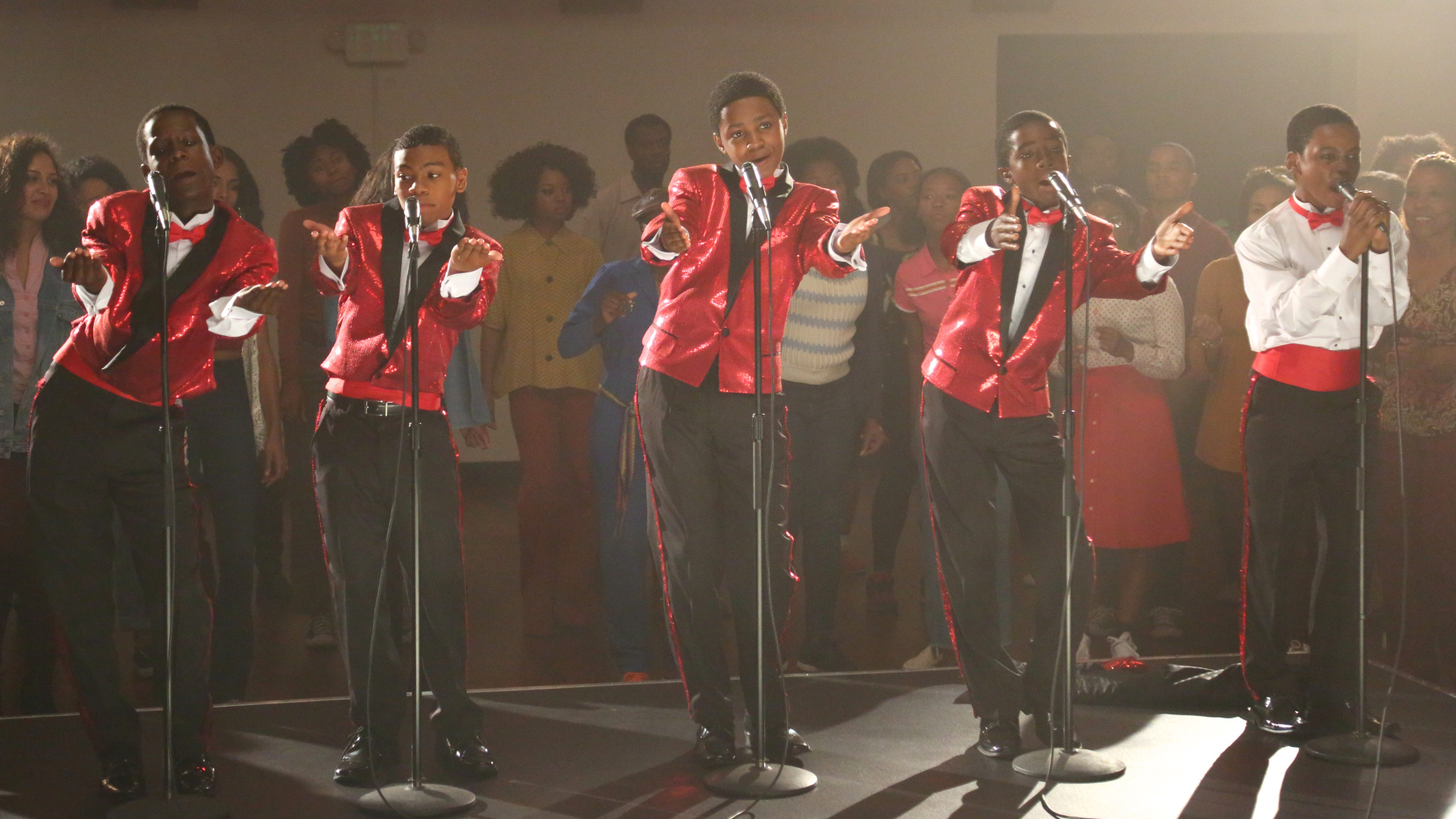