About UNCF AN EVENING OF STARS

Jesse Collins Entertainment is proud to have partnered with BET Networks and the United Negro College Fund (UNCF) to bring to viewers this important scholarship-based “telethon”. UNCF: An Evening of Stars is an event that both encourages and entertains viewers by joining together today’s hottest young stars with the next generation of excellence.

The spotlight is on students in the African American community and the celebrities who support them by providing scholarship opportunities that would not otherwise be accessible to them. From the hilarious host, Anthony Anderson to encouraging performances from artists such as Yolanda Adams, Toni Braxton and Babyface, Jesse Collins Entertainment has worked with some of the strongest star power in Hollywood to support this worthy cause. UNCF is a longtime supporter of, and advocate for African American students by providing access to quality education, fulfilling careers, engaged citizenship and service to our nation. 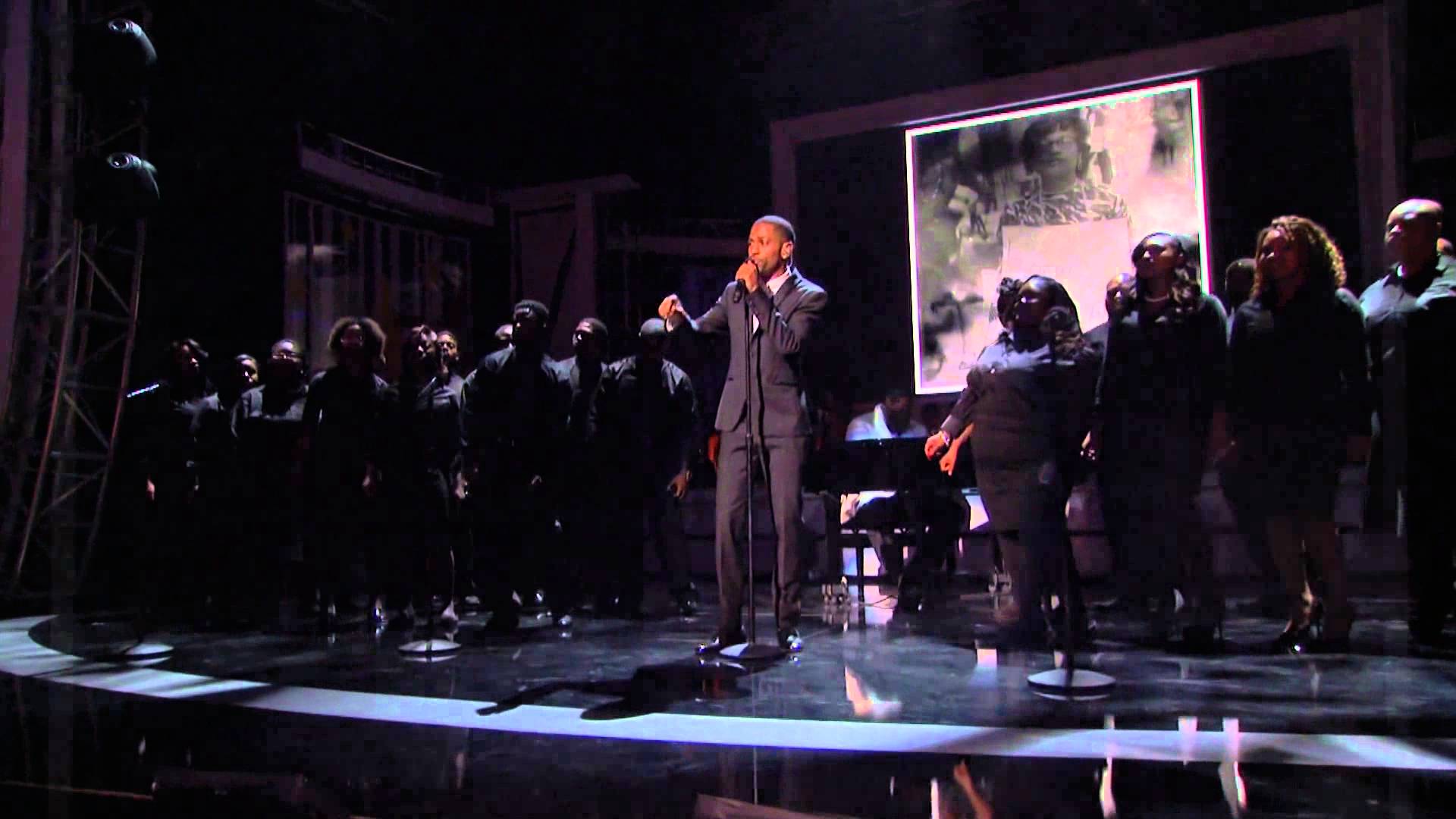 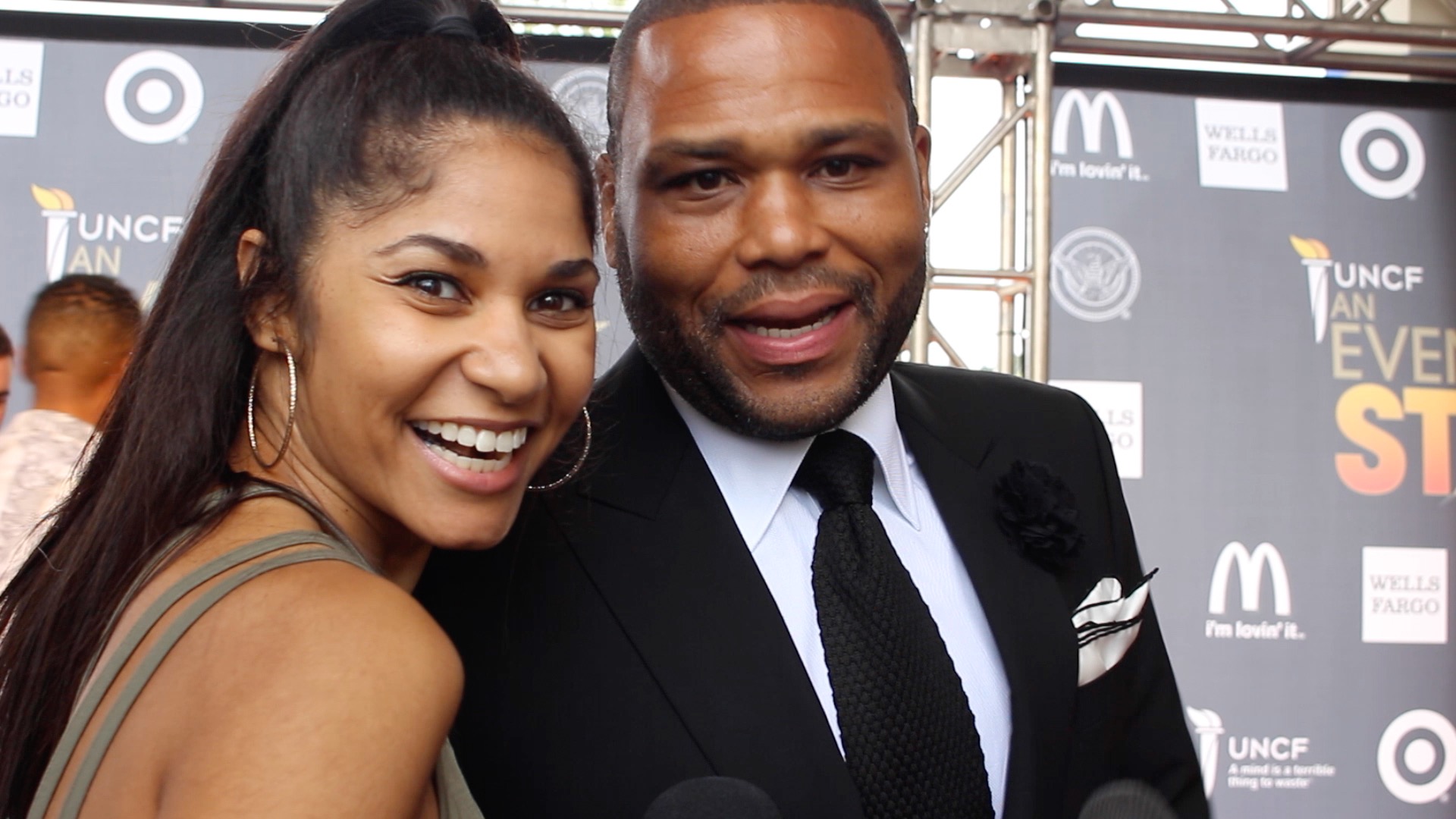 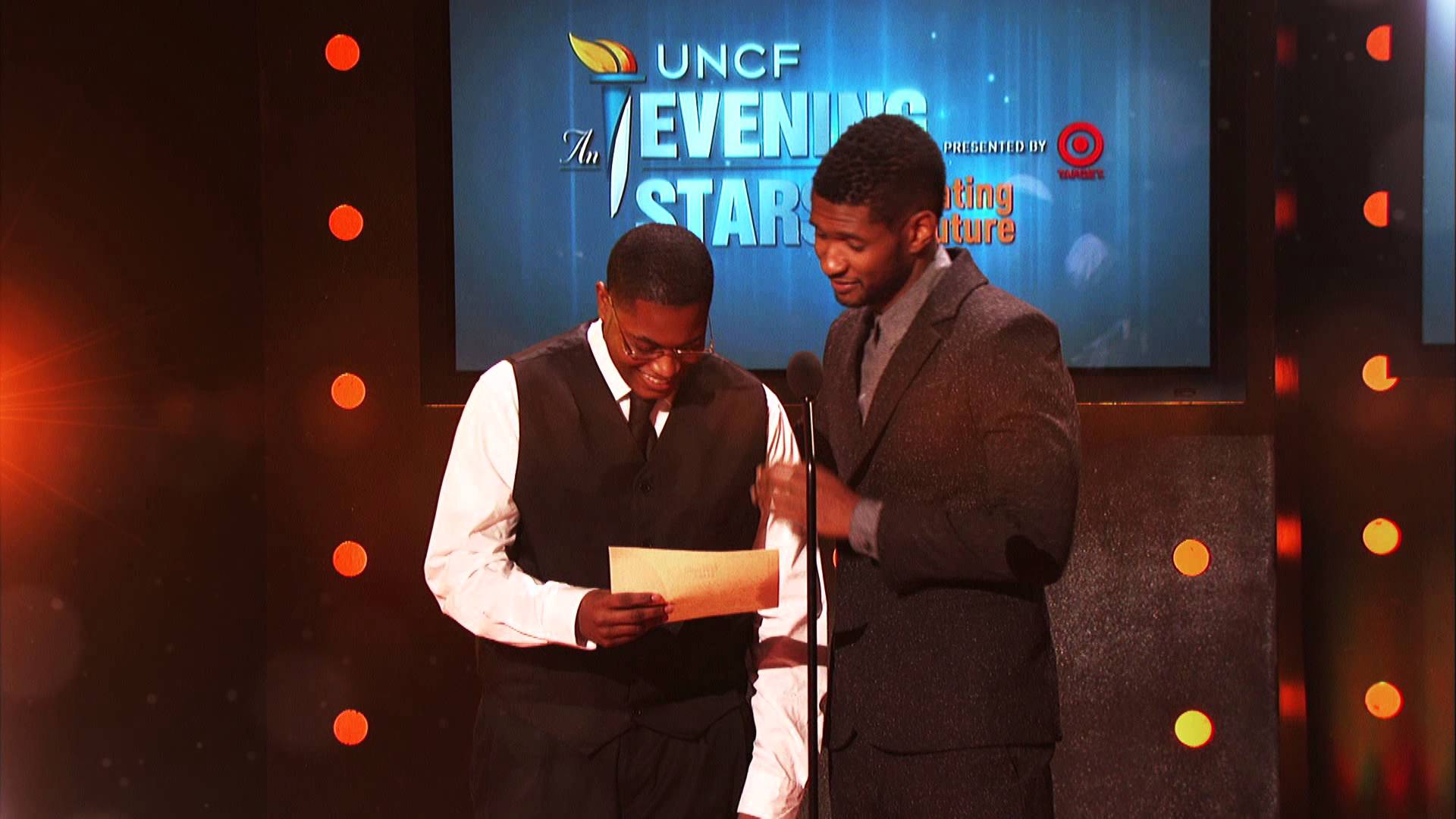 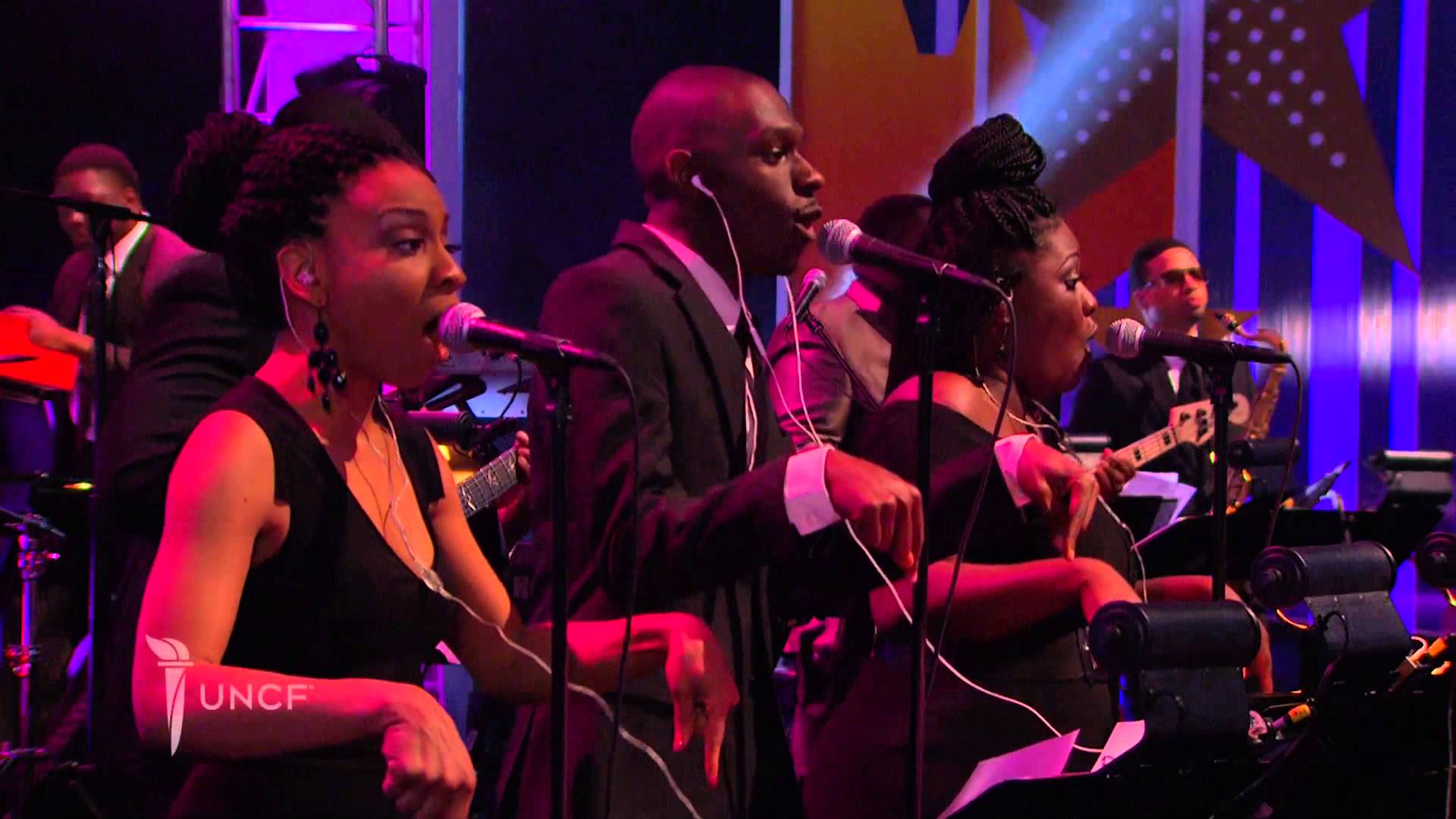