About The BET Awards

Jesse Collins Entertainment has been instrumental in the transformation of the annual “must see” BET Awards into a blockbuster flagship show for the network. Each year, viewers and attendees mark their calendars for the hottest event of the summer.  The BET Awards proudly celebrates the best in Black entertainment and culture by honoring achievements in everything from music and television to sports and motion pictures. Jesse Collins has been an Executive Producer on the show since his days with Cossette Productions in 2001.

In 2012, Jesse Collins Entertainment took the reigns of this huge production and has managed to consistently bring the hottest collaborations, visually striking sets and special effects, and captivating musical moments to satisfy its audience.  Each show also properly honors Lifetime Achievements of Icons like Prince  as well as the important Humanitarian efforts of today’s leaders like Jesse Williams, whose acceptance speech became one of the most talked-about moments in the show’s history, along with its tribute to the late Prince with unforgettable performances from Jennifer Hudson, Stevie Wonder, Erykah Badu and Shelia E., among others.

This show, under the production guidance of Jesse Collins and his team of stellar producers, has become the “show to watch” every summer as the live broadcast is more groundbreaking and spectacular each year! Performances and one-of-a-kind collaborations such as Beyonce and Kendrick’s intense performance of “Freedom.” Are exactly what keeps viewers on the edge waiting to see what we will do next! 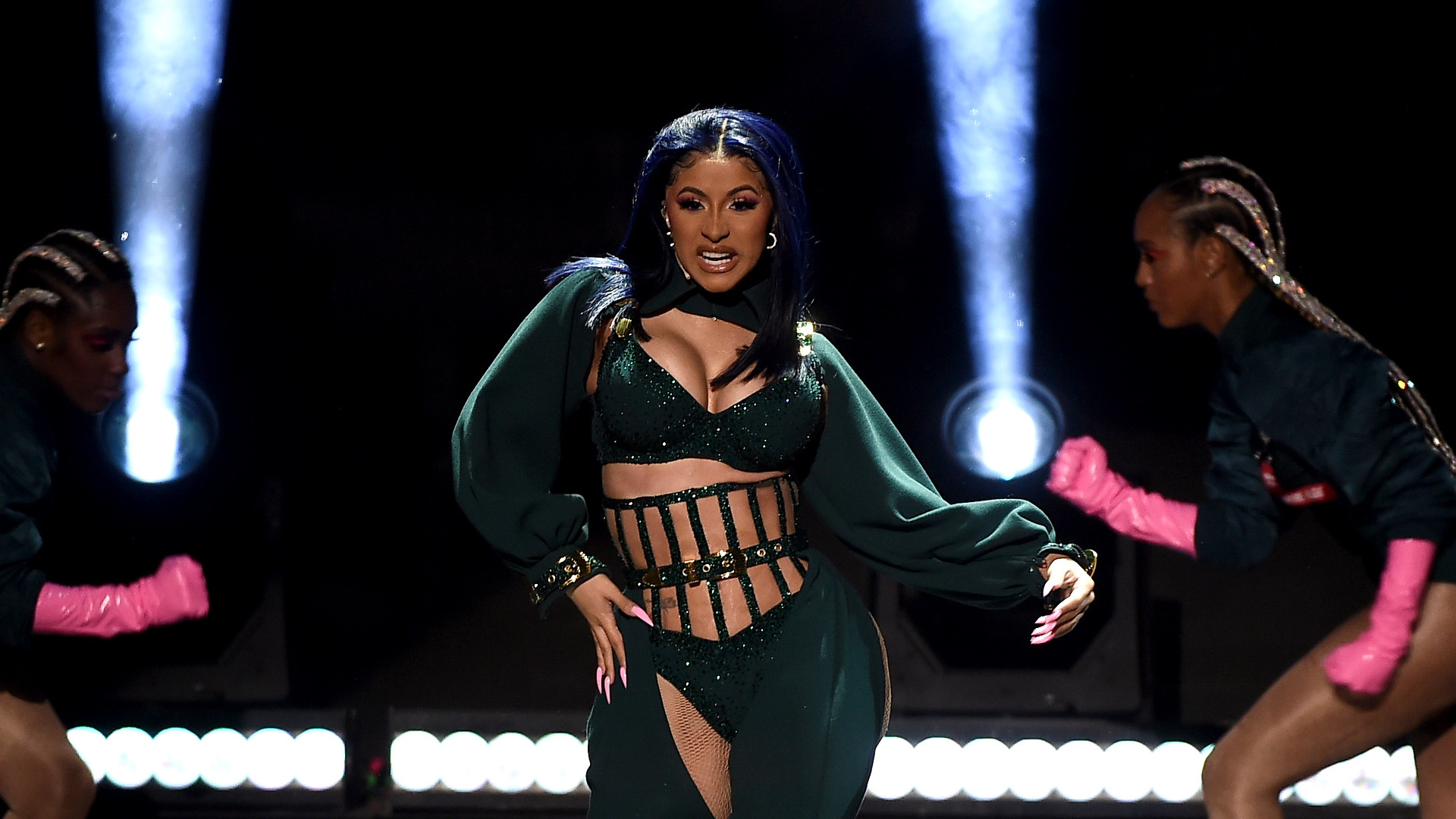 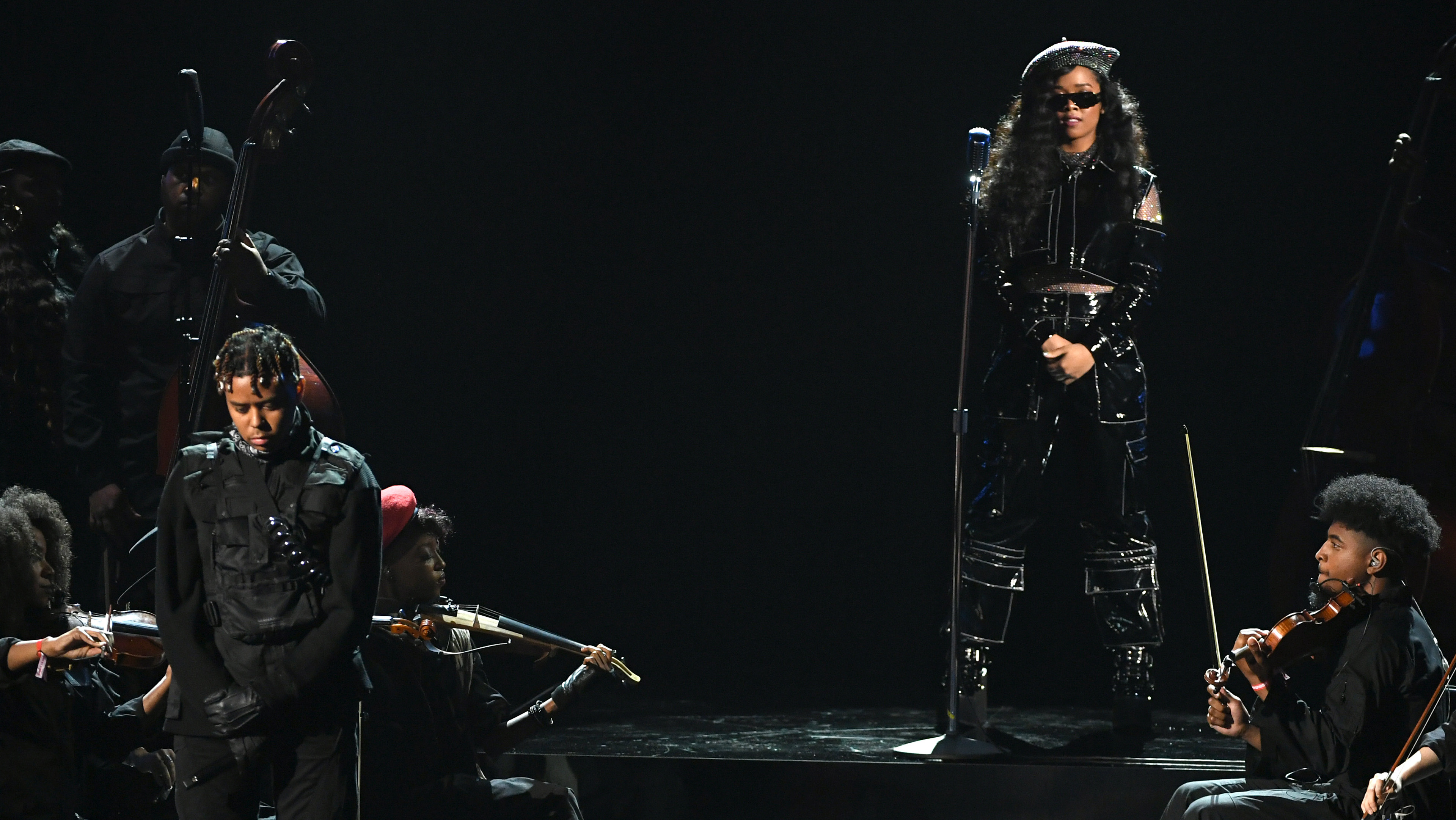 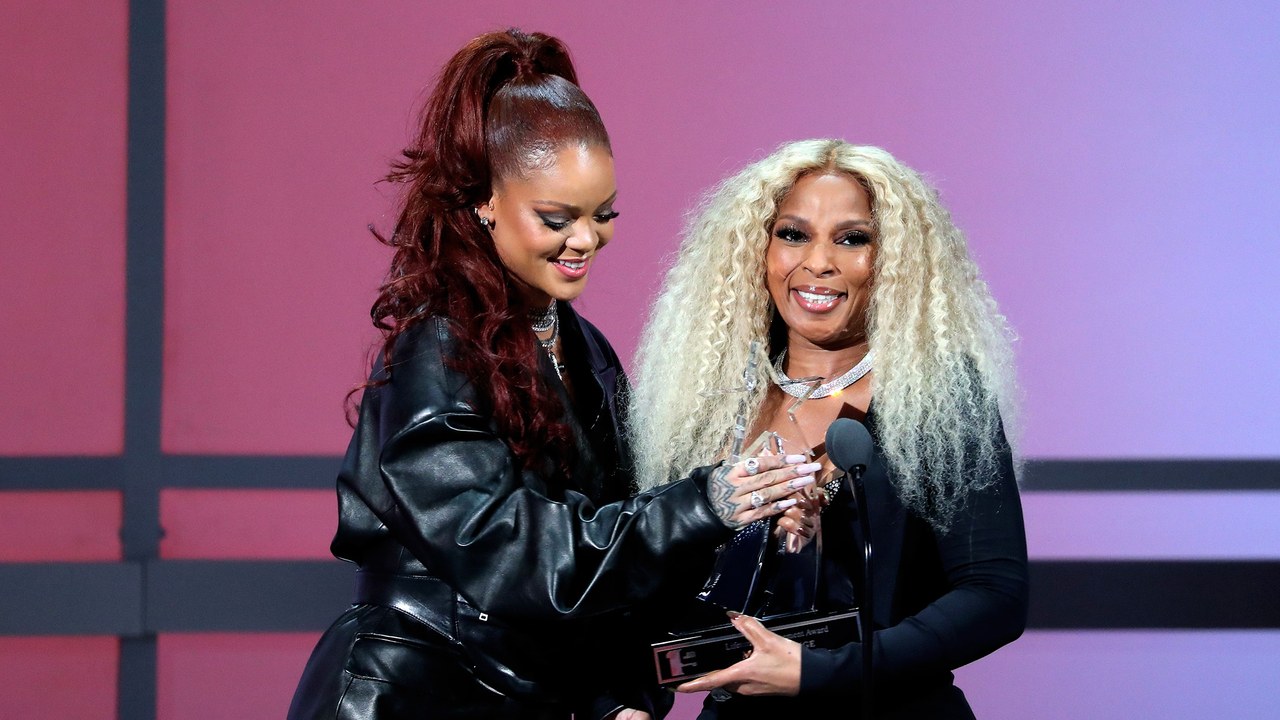 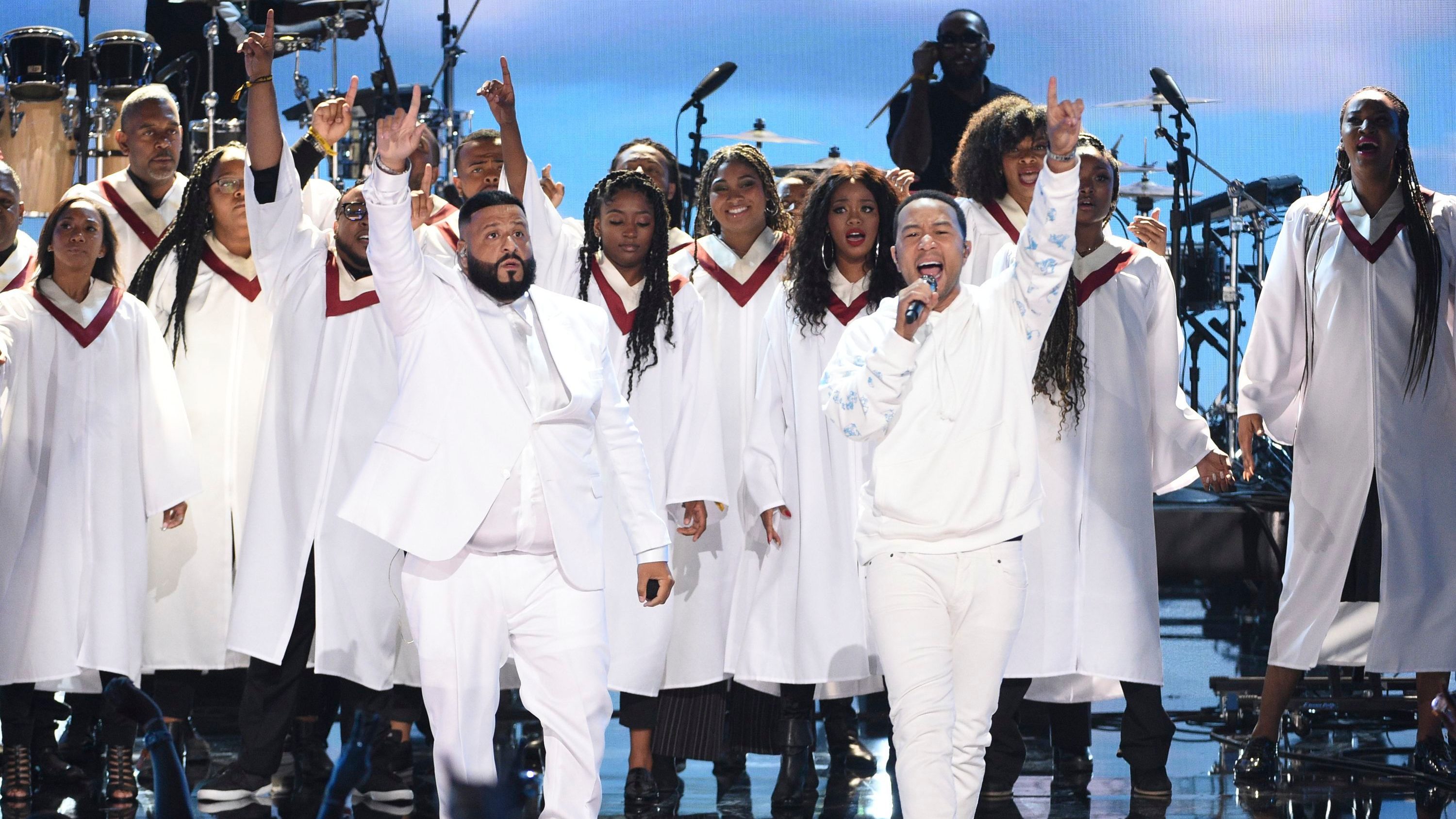 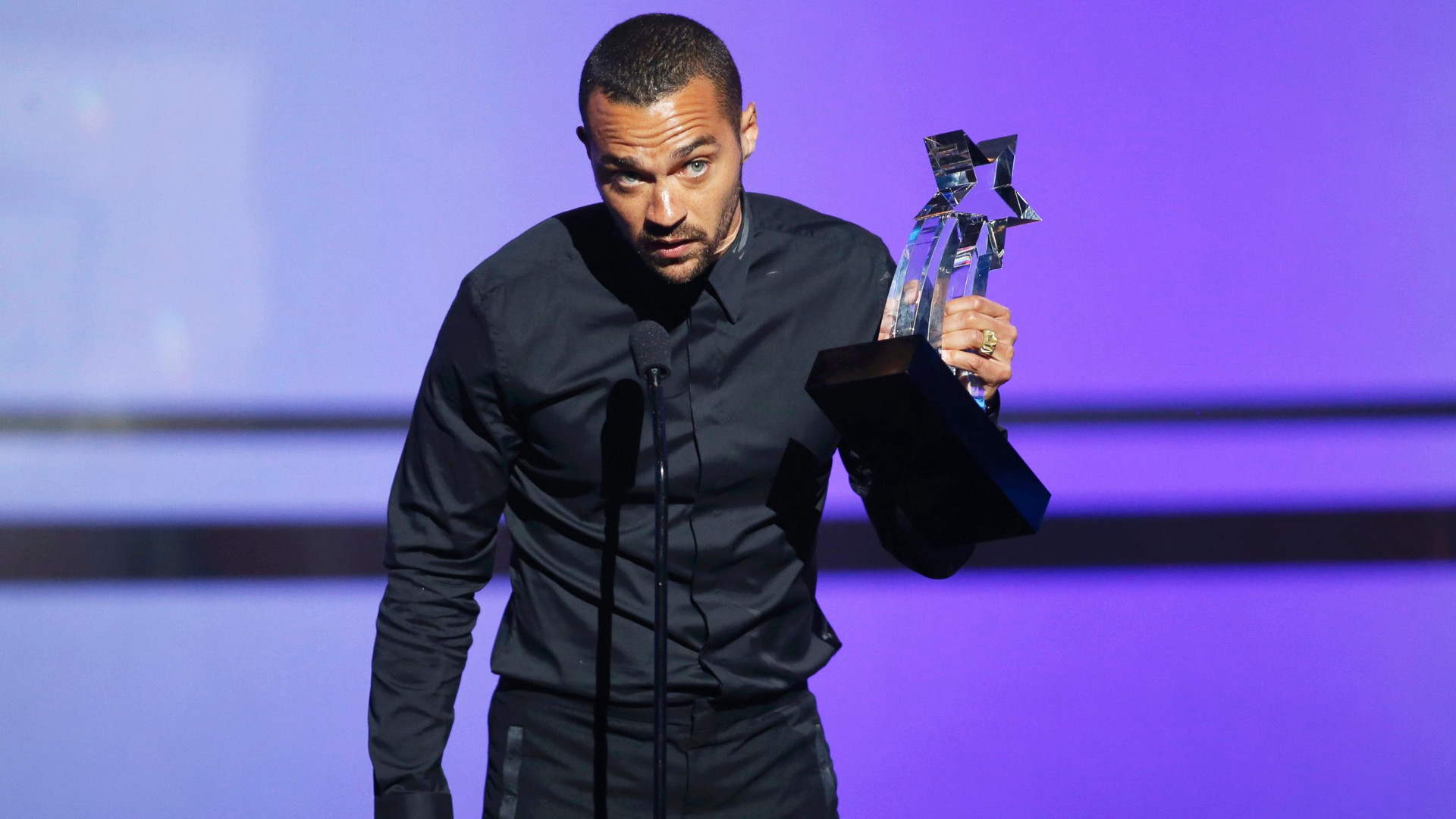 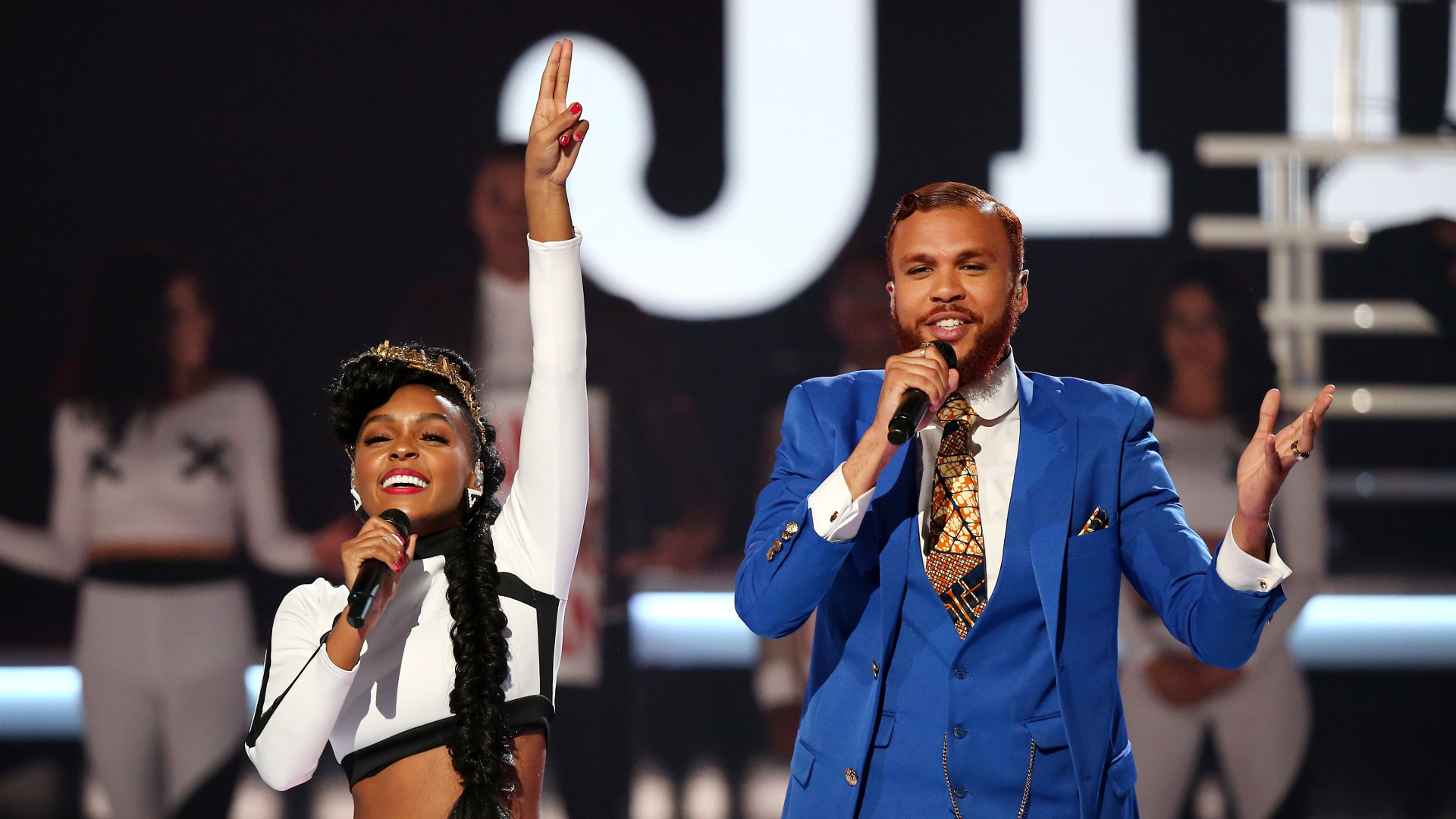 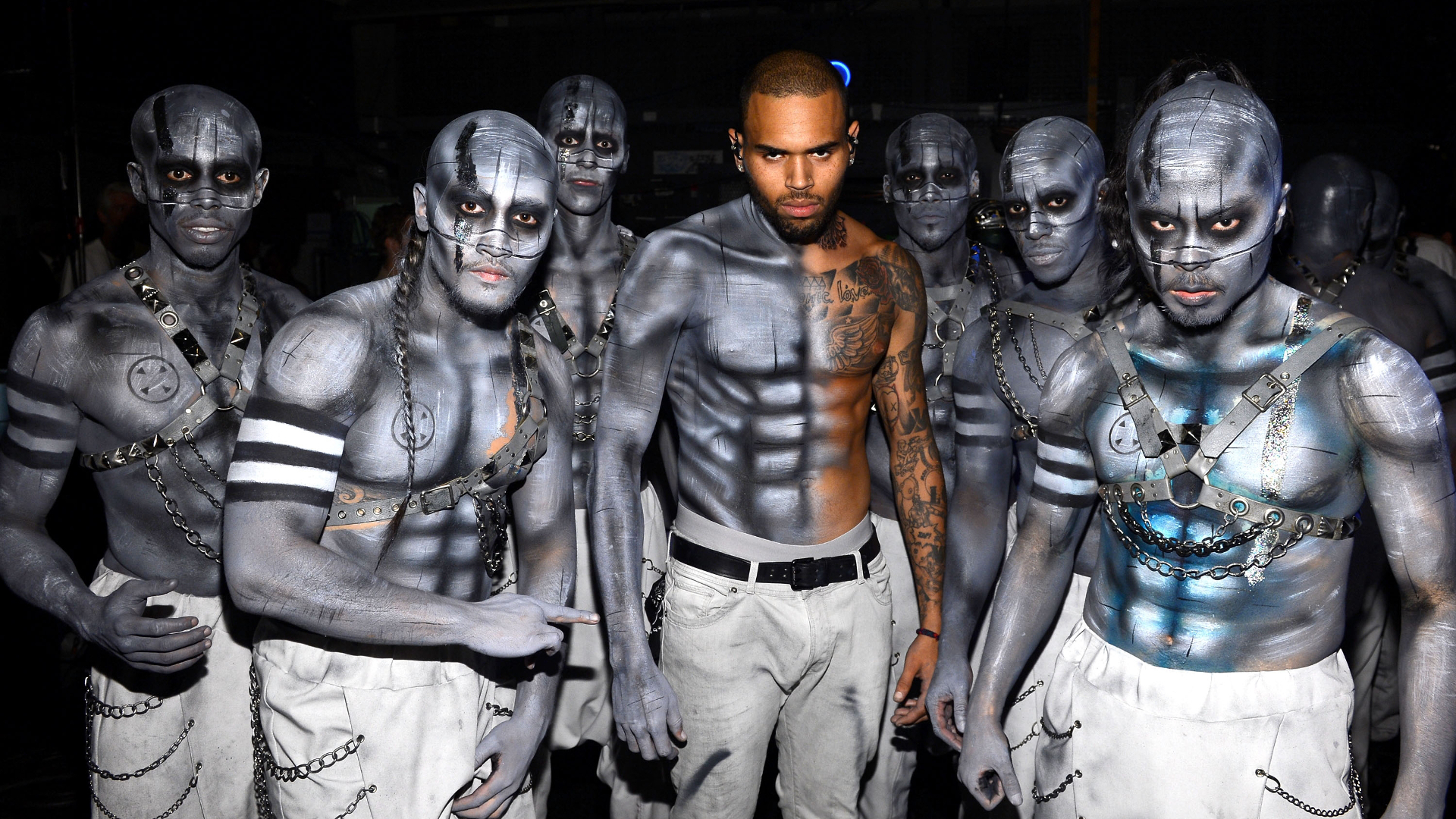 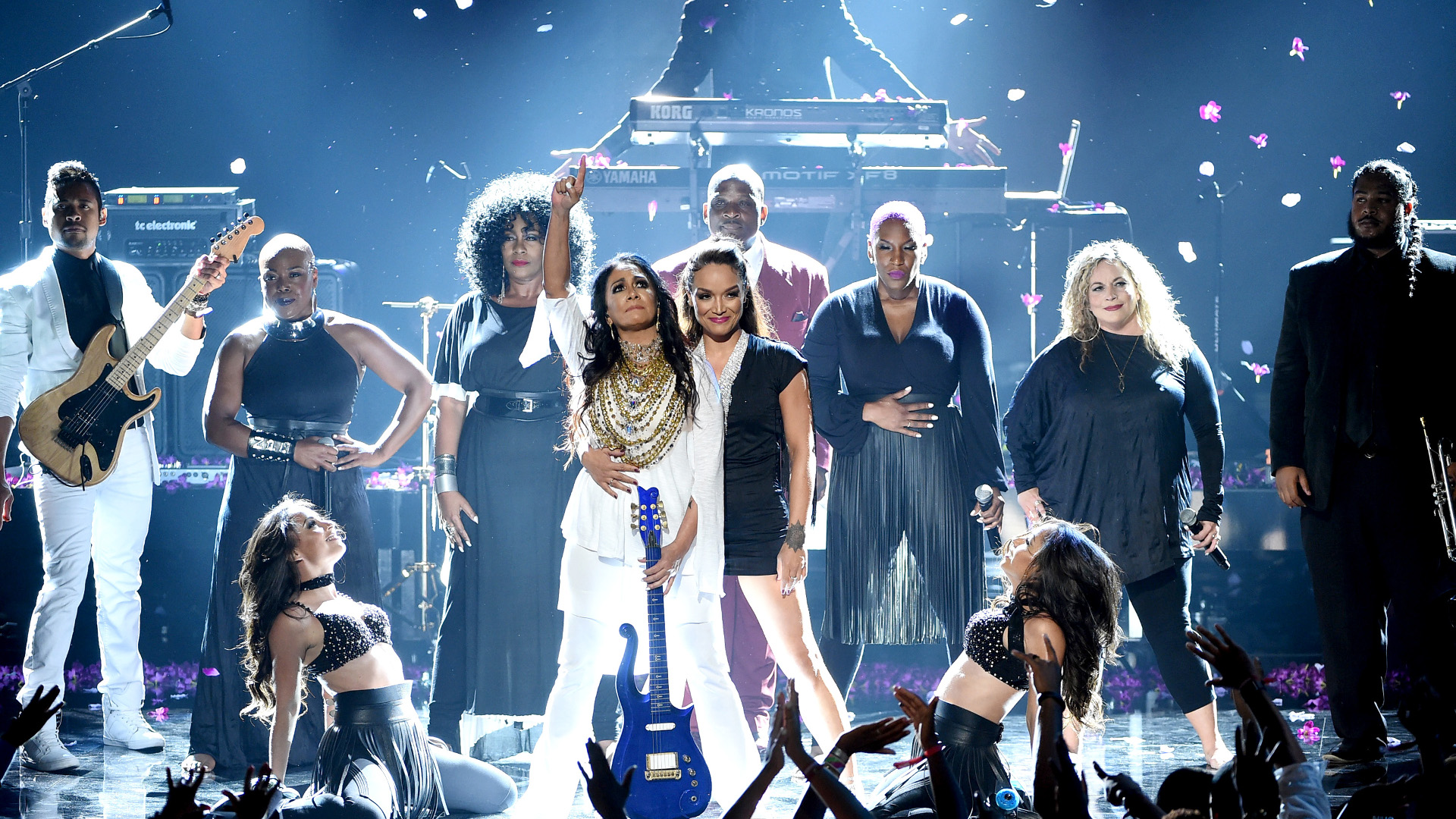 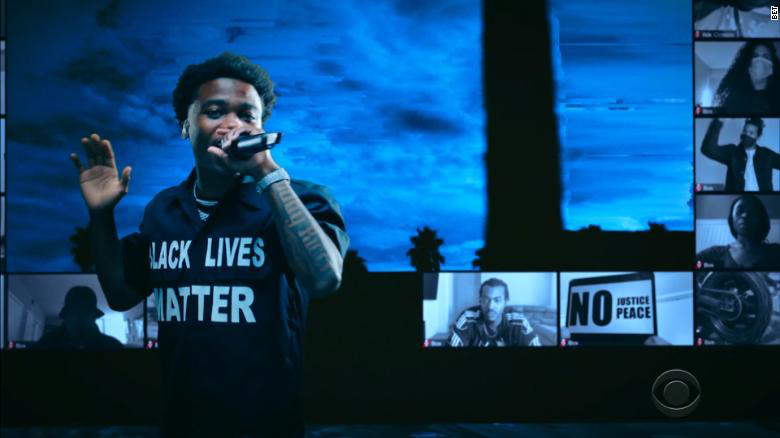 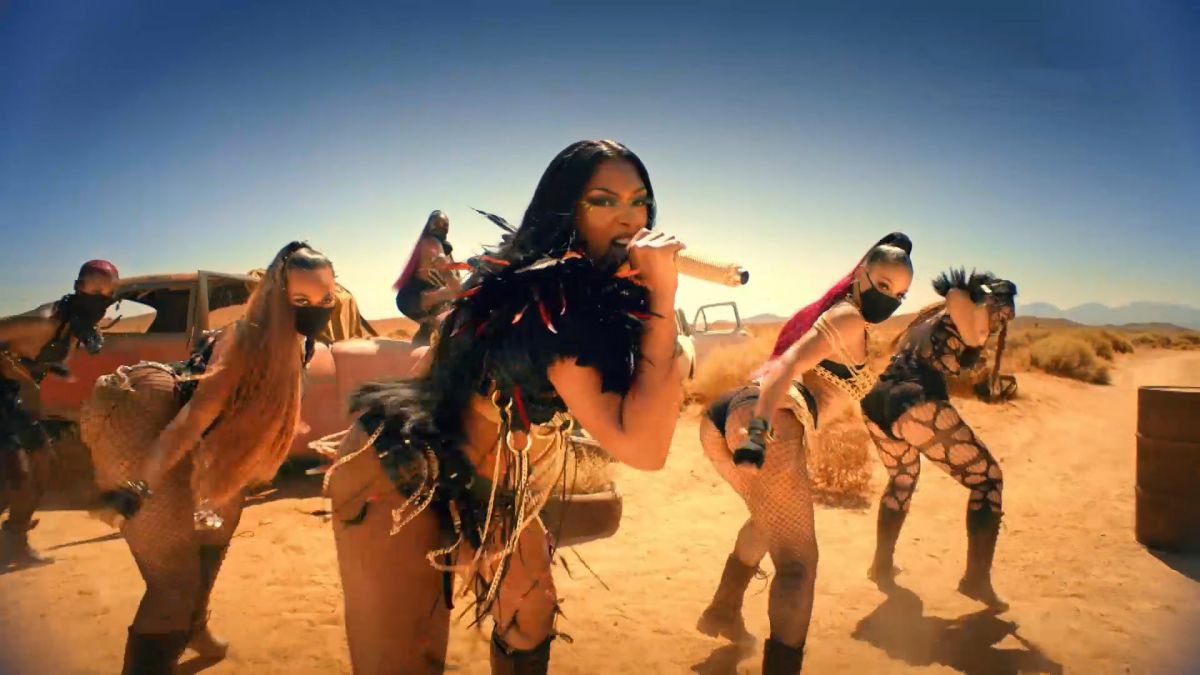 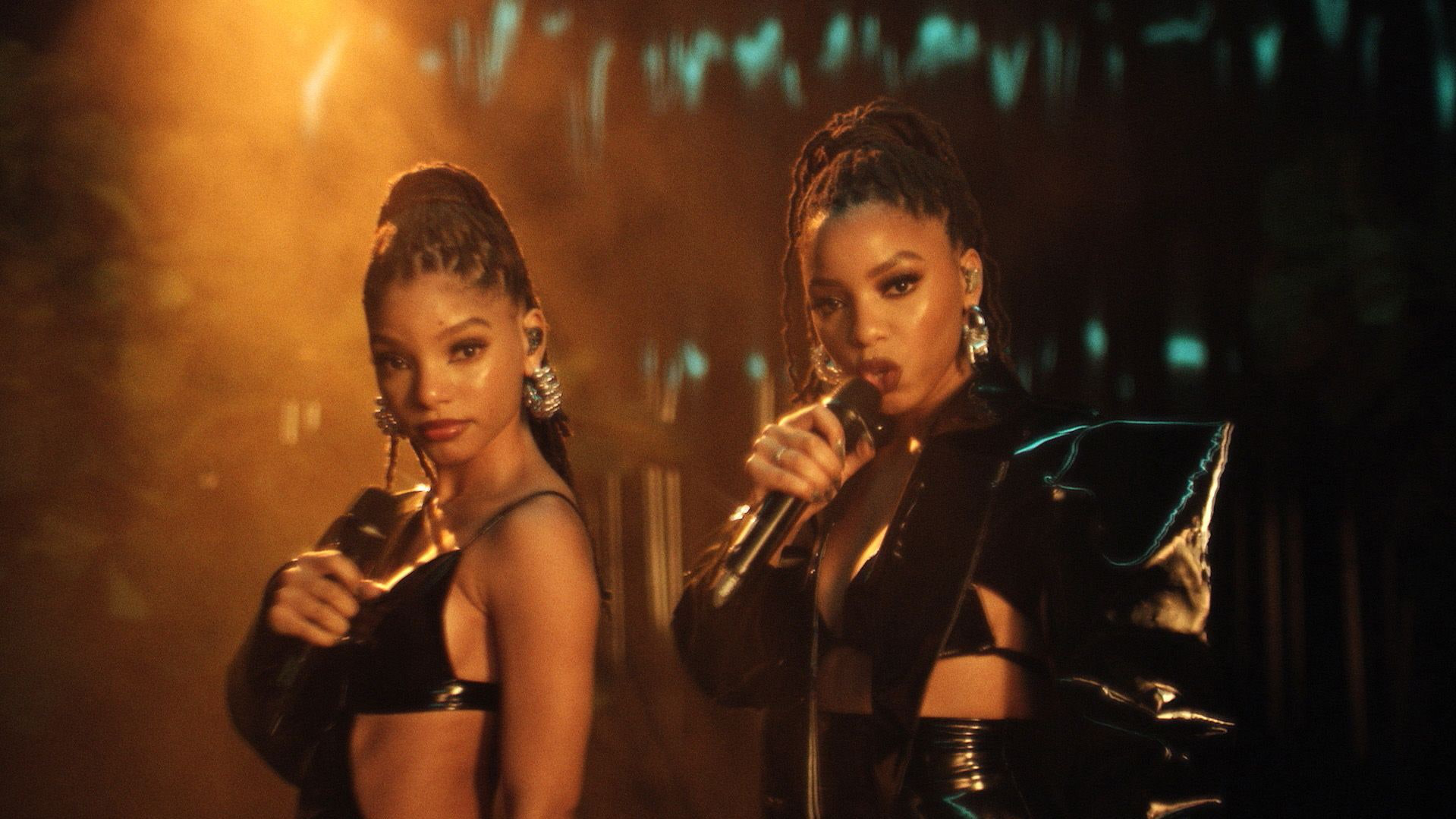 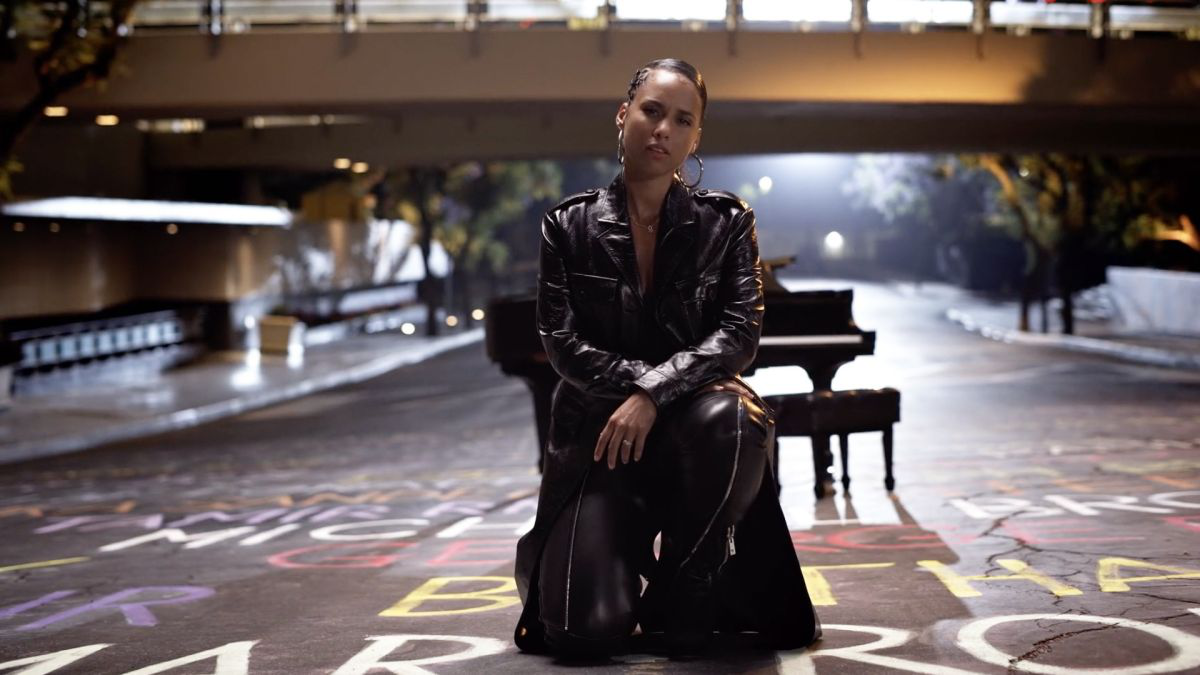 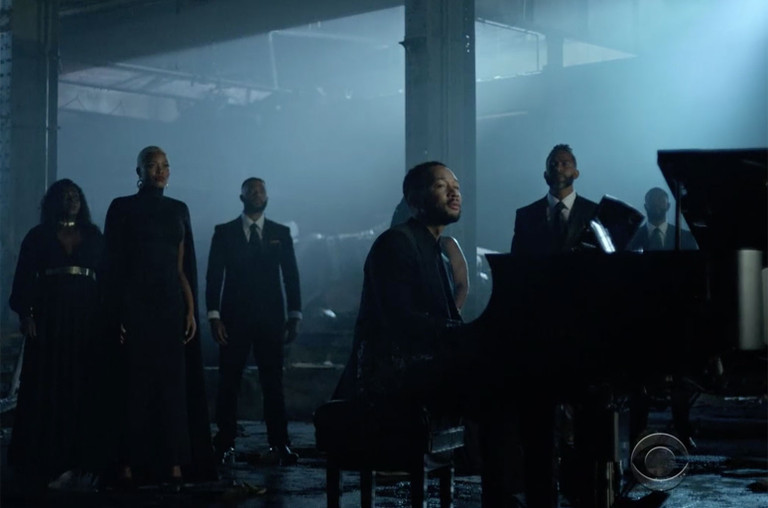